Riggs and Murtaugh are reportedly set to ride again.

During a producers roundtable discussion with The Hollywood Reporter, Dan Lin revealed there are plans to do another “Lethal Weapon” sequel.

Lin, who produced the “Lethal Weapon” TV series and the films “The Two Popes” and “The Lego Movie,” knocked on wood “so I don’t jinx myself” as he said it. 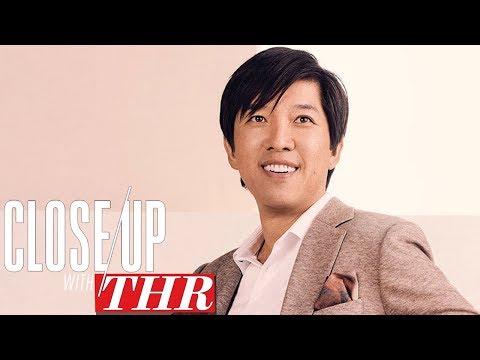 “We’re trying to make the last ‘Lethal Weapon’ movie,” Lin said. “And (director Richard) Donner’s coming back. The original cast is coming back.”

“And it’s just amazing,” he added. “The story itself is very personal to him and to the cast, and so I really want to make that one.”

Lin’s been trying for several years to make it happen, he said, and writer Jez Butterworth is working on the script.

Gibson’s rep confirmed to CNN that he’s on board. Reps for Glover didn’t immediately respond.

The “Lethal Weapon” buddy cop movie franchise kicked off in 1987 and followed the adventures of police partners Martin Riggs (played by Gibson) and Roger Murtaugh (played by Glover).