‘The Fugitive’ is getting a reboot

“The Fugitive” is getting a remake.

Warner Bros. announced that Albert Hughes will direct a reboot of the famous 1993 classic, which stemmed from the 1963 TV series, Deadline reports.

The TV show starred David Janssen as the wrongfully accused Kimble and Barry Morse as Gerard, a US marshal on his tail.

The film made $368 million at the box office upon its release. 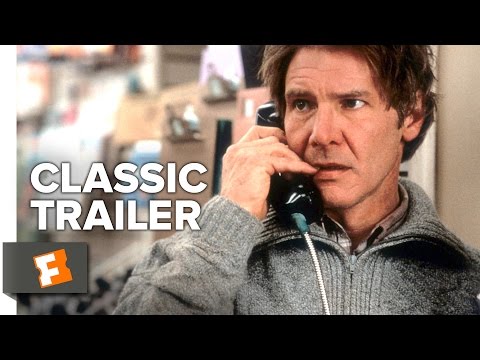 There were plans to remake the action film in 2009 and again in 2016 by Warner Bros., but nothing came of it.

Brian Tucker is writing the script, and Erik Feig will produce the film, according to Deadline.

Quibi, a new mobile video platform, also has a “Fugitive” remake. Kiefer Sutherland and Boyd Holbrook star in the update, which is centered around a different story line involving a man using social media to try to prove his innocence after a subway explosion.