SoftBank is selling its crown jewels to ride out 'severe market'
Manhattan rents hit record high for the sixth month in a row
Elon Musk's antics may finally be catching up to him
Something isn't loading properly. Please check back later.

Alexa will soon be able to sound excited or disappointed

Alexa, you get me.

The voice-commanded AI bot that turns on lights and delivers the morning headlines in the same monotone, transactional fashion may soon respond to orders with a hint of compassion.

The operating system developed by Amazon received an initial skills upgrade on Wednesday giving it a range of emotional responses, the company announced on its Alexa Skills Kit blog.

Alexa, it said, can now respond with a “happy/excited” or “disappointed/empathetic” tone.

It’s hopeful the new voice skills will help create the illusion of a more “natural and intuitive voice experience.”

The company said on its blog that the new capability could be used for tasks like mimicking a news anchor reporting headlines or a radio host offering new music.

But hang on, don’t scream “Alexa!” yet. The feature is limited to developers, who will be able to start working it into Alexa’s various functions. A date to release it to the public has yet to be determined.

Alexa’s new emotions can be delivered in three different levels, ranging from low, medium, and high. The emotional responses use a technology referred to as Neural Text-to-Speech, which converts written text into synthesized speech and shifts in temp, pitch and volume.

In two demos released by Amazon, Alexa quotes a line from the book “Flower of the North: A Modern Romance” by novelist James Oliver Curwood. While upbeat and bright in the first demonstration, Alexa sounds more melancholy in the second. 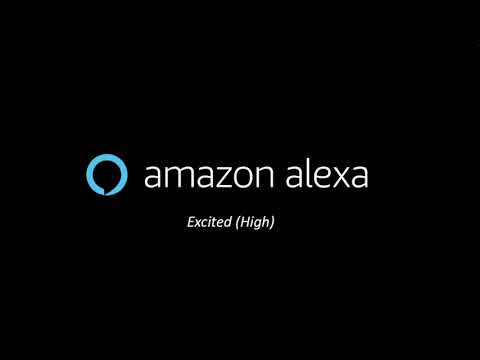 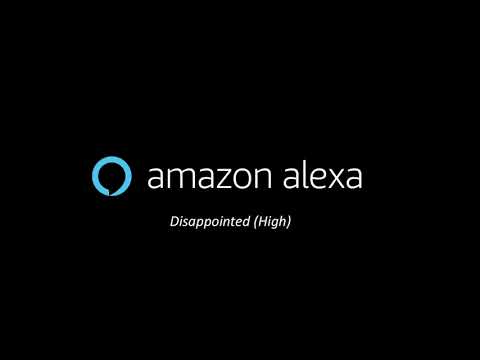 During some “blind listening” tests, respondents said the voice mimicking a news anchor was 31% “more natural” than the voice we currently know and love, while the radio host voice was 84% more natural.

Adobe Stock
Tinder's first female CEO out after less than a year
Justin Sullivan/Getty Images
Why Old Spice, Colgate and Dawn are locked up at drug stores
Ad Feedback