Hundreds of millions of people worldwide are at risk of losing their homes as entire cities sink under rising seas over the next three decades, according to researchers.

The findings, published Tuesday in the journal Nature Communications, put nearly three times as many people in coastal areas at risk from flooding than previously thought, and are the result of new advances in elevation modeling technology.

Global sea levels are expected to rise between two to seven feet (0.6 meters to 2.1 meters) – and possibly more – over the course of the 21st century.

“The results indicate that, yes, a great deal more people are on vulnerable land than we thought,” said Benjamin Strauss, one of the study’s co-authors and CEO of non-profit organization Climate Central. He added that these affected regions need to take immediate action to avoid the impending “economic and humanitarian catastrophe.” 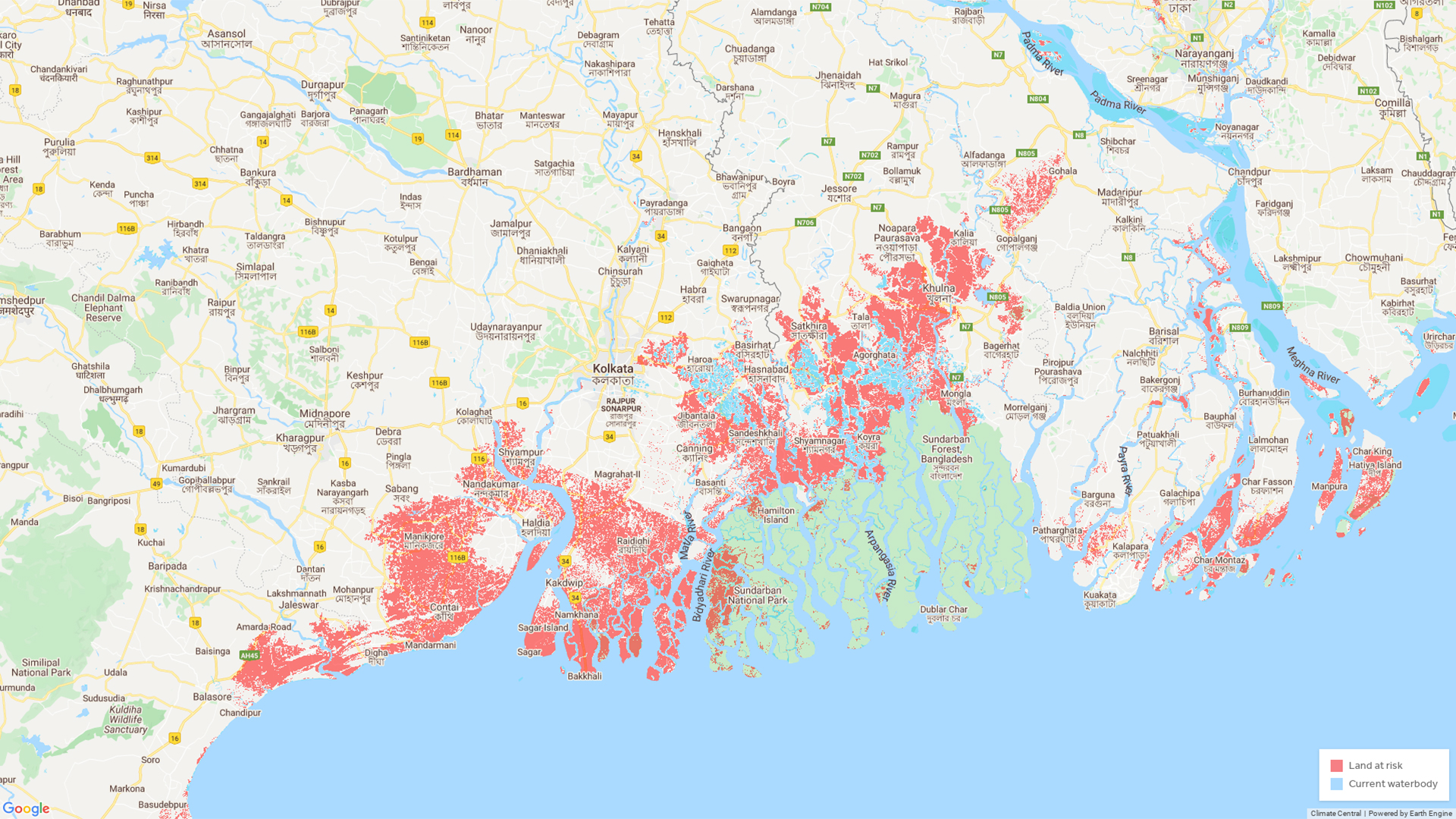 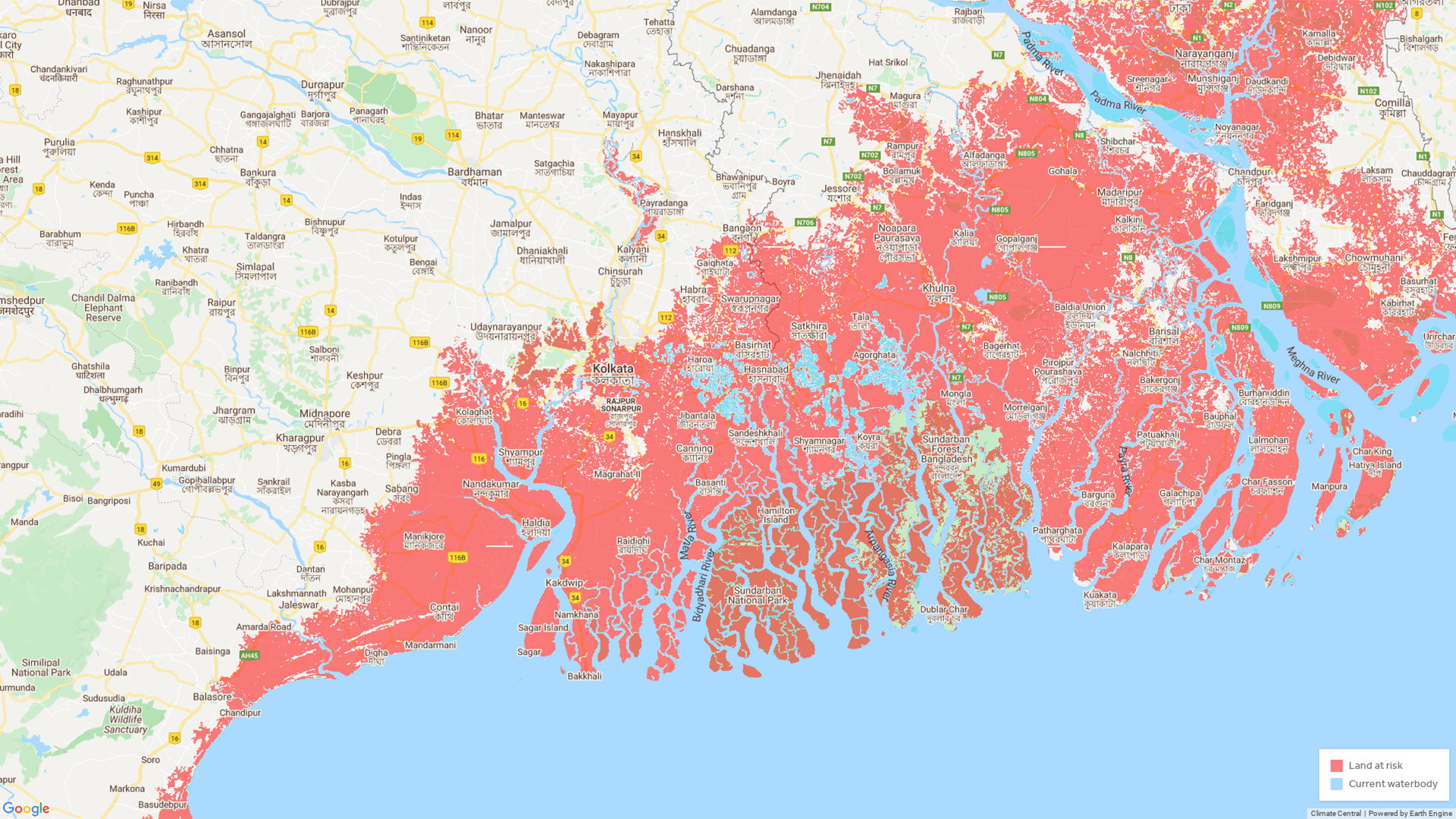 Entire coastal cities could be wiped out if there aren’t enough sea defenses in place. Some 70% of the people at risk of yearly floods and permanent inundation are in eight Asian countries: China, Bangladesh, India, Vietnam, Indonesia, Thailand, the Philippines, and Japan, according to the study.

The entire southern tip of Vietnam could be flooded, according to Climate Central’s projections. 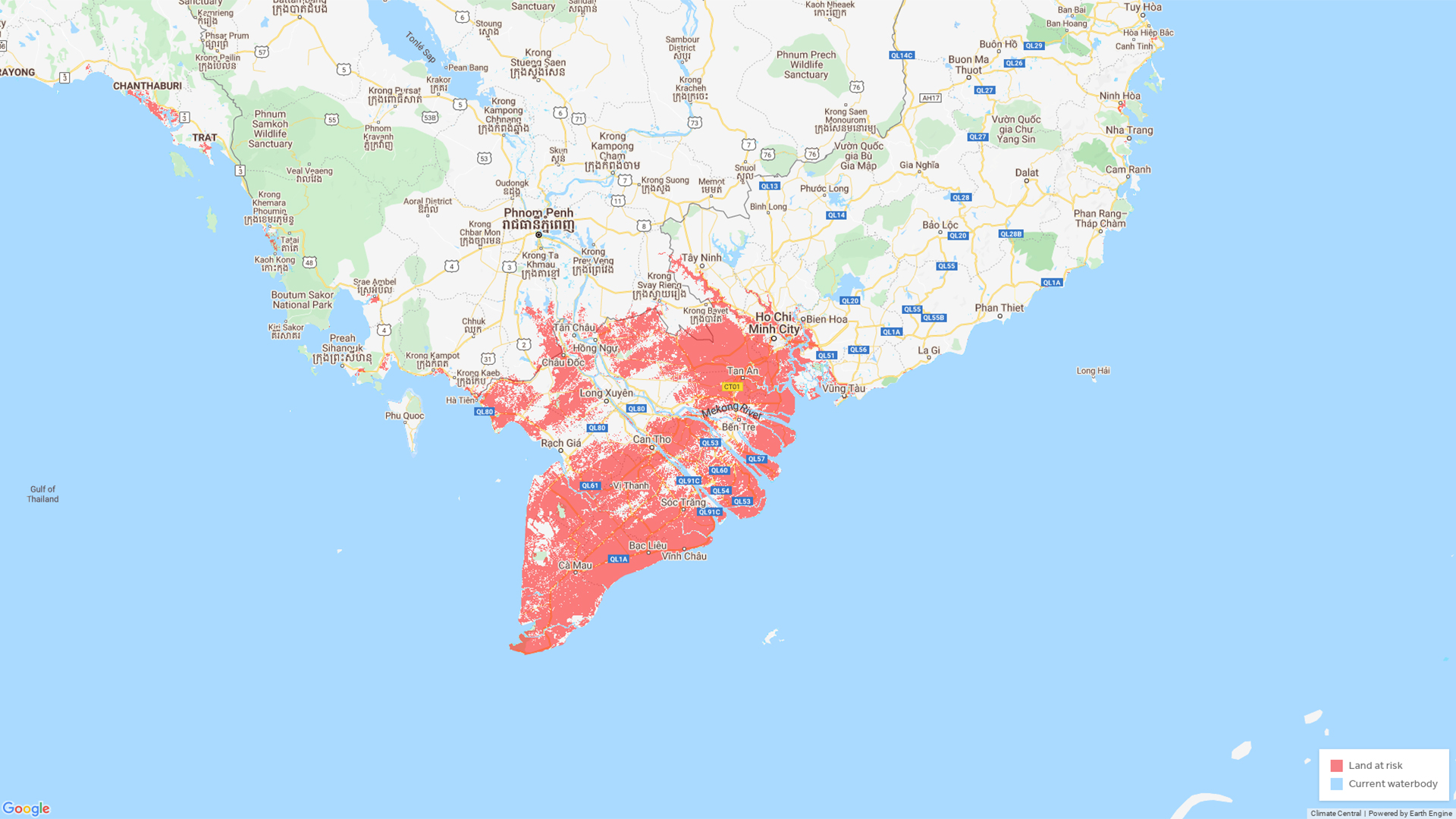 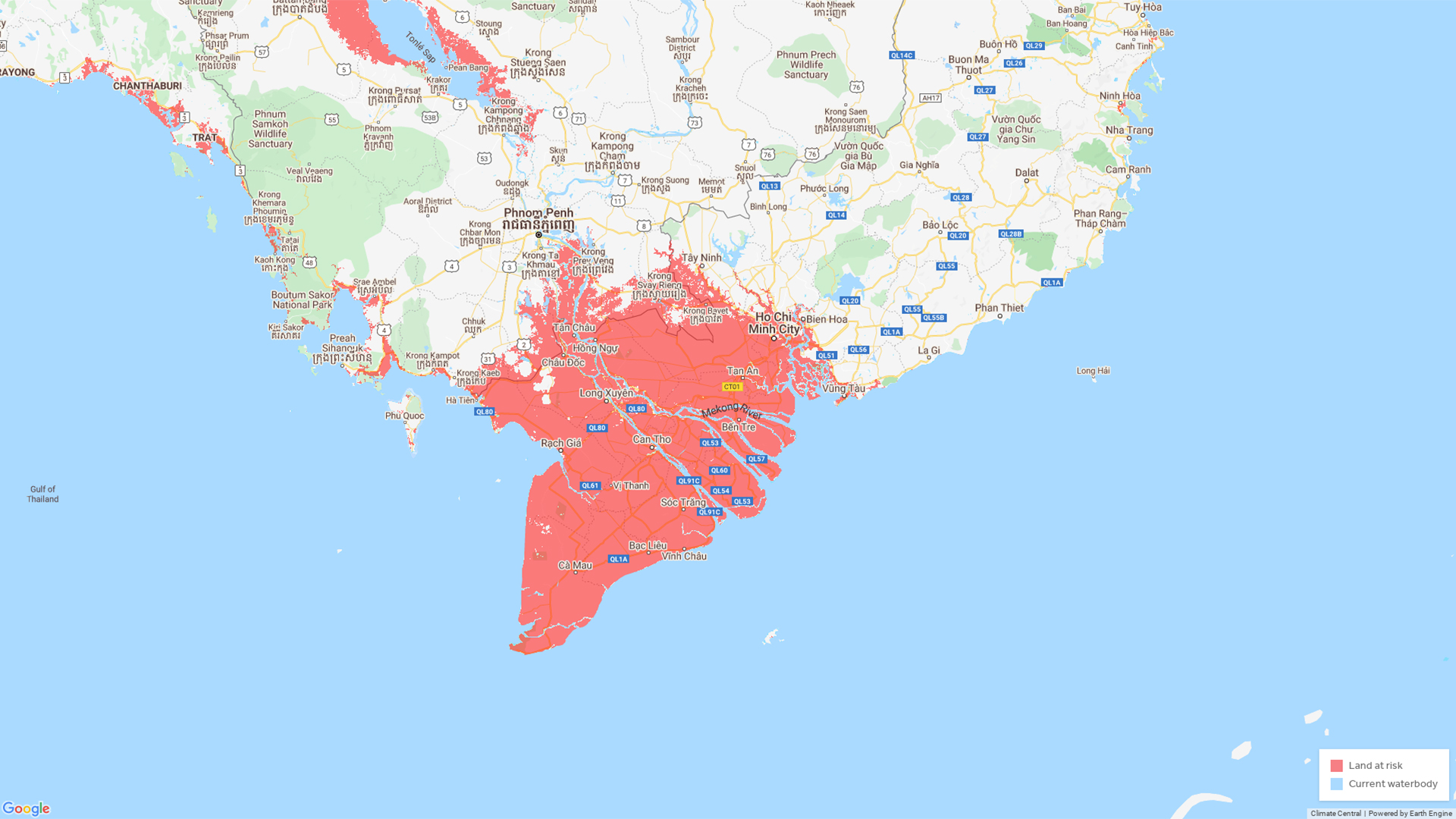 It’s not just Asia, either – according to Climate Central, 19 other countries, including Brazil and the UK, could see land falling permanently below the high tide line by 2100.

“If our findings stand, coastal communities worldwide must prepare themselves for much more difficult futures than may be currently anticipated,” the study warned. “Recent work has suggested that, even in the US, sea-level rise this century may induce large-scale migration away from unprotected coastlines, redistributing population density across the country and putting great pressure on inland areas.”

The climate emergency has seen glaciers and ice sheets rapidly melting, from the Himalayas to Antarctica. Previous reports had predicted that sea levels could rise by three feet (0.9 meters) – which Climate Central researchers now say was too conservative an estimate. 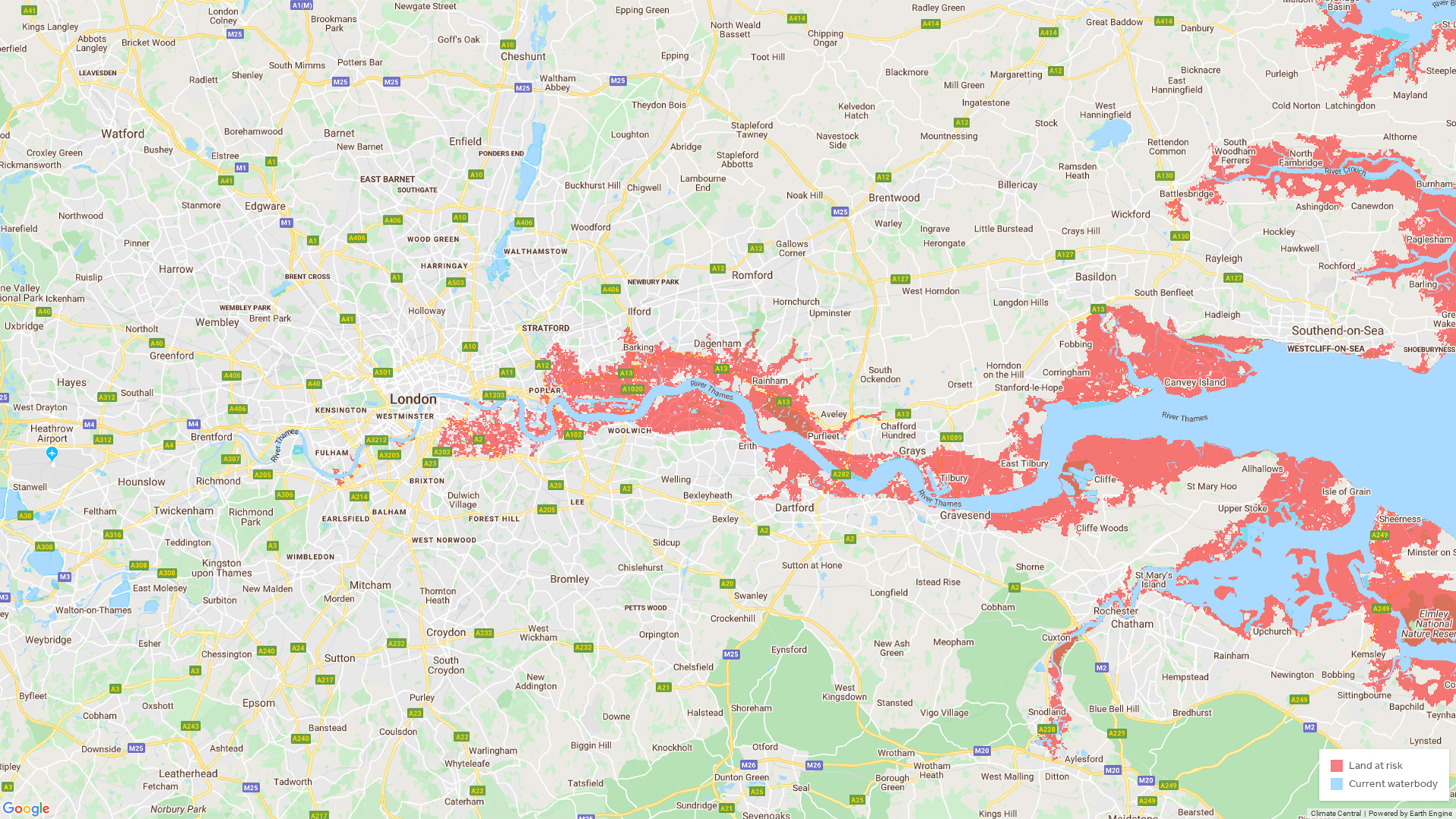 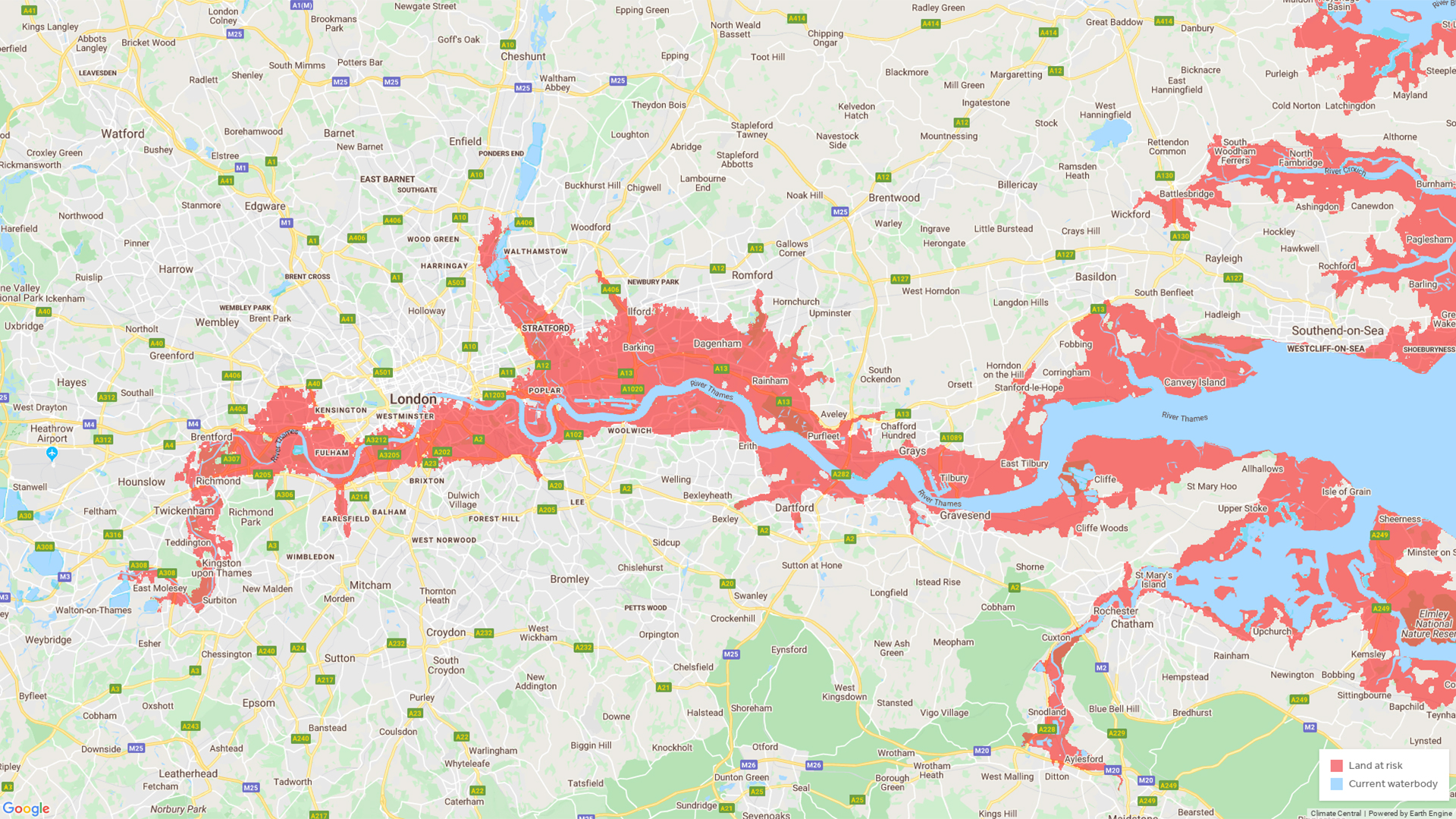 “We’ve already shifted from a world in which sea level was stable to one in which it is rising, and it will continue to rise for decades, and in fact, hundreds of years,” Strauss told CNN.

Of the major ice sheets, Greenland’s is melting the fastest, and lost more than 275 gigatons on average per year between 2006 and 2015, according to a landmark report last month by the United Nations’ Intergovernmental Panel on Climate Change (IPCC). But the even larger Antarctic ice sheet is also shrinking, and its mass loss tripled between 2007 and 2016 compared to the previous 10 years.

These rising oceans spell disaster for coastal residents who could be forcibly displaced. Entire Pacific islands could be submerged, creating waves of climate refugees who might not have anywhere to go. They are not protected by international laws, so industrialized countries aren’t legally obligated to grant them asylum.

Editor’s note: This article has been updated to clarify that the findings are based on advances in modeling technology