Are you feeling helpless after the double mass shootings that horrified the nation? Trust us, we understand. But you don’t have to be paralyzed with sadness and anxiety. Here are concrete things you can do to help the victims of the shootings in El Paso and Dayton. And here’s what else you need to know to Get Up to Speed and Out the Door. (You can also get “5 Things You Need to Know Today” delivered to your inbox daily. Sign up here.)

The US is considering making more bold moves in Syria. The Pentagon is weighing deploying tanks or other armored vehicles to the country for the first time to help US troops defend oil fields. This option is on the table not long after a troop withdrawal plan effectively ended an important US alliance with Syrian Kurds and created space for Russia and Turkey to gain more influence in the region. President Trump also suggested yesterday in a tweet that Syrian Kurds consider moving from their homelands in northern Syria to the eastern region that houses the oil fields. That would be a tall order, to say the least. For one, it would entail possibly millions of people uprooting from their homelands to head for a desert hundreds of miles away. Plus, the area near the oil fields is home to an Arab majority, an indigenous population that is unlikely to welcome a sudden influx of Kurds.

Several large wildfires exploded in size yesterday in California, leveling buildings and escalating an already dire situation. A brush fire broke out just north of Los Angeles and grew to 3,500 acres in a few hours, prompting thousands to evacuate. Meanwhile, the Kincade Fire tore through 16,000 acres just last night in Northern California. Pacific Gas & Electric, the state’s largest utility, said it discovered that one of its high-voltage transmission lines had an outage near where the Kincade Fire later ignited. The utility’s CEO says it’s too soon to tell what caused the fire or where it started, and an investigation is underway. PG&E has been orchestrating controversial planned power outages to lessen wildfire risks amid high winds and dry conditions. The utility’s equipment has been blamed in recent years for igniting catastrophic blazes, including last year’s deadly Camp Fire.

Remember how Brexit was supposed to get done at the end of the month? Well, UK Prime Minister Boris Johnson has finally conceded that he won’t be able to fulfill his campaign promise of an October 31 Brexit date. Now, it looks like the EU may give the UK until the end of January to figure things out. And there’s a lot to be done. Johnson’s withdrawal plan still faces several hurdles, and he said yesterday that he would give UK lawmakers more time to debate his Brexit deal if they agree to an early general election on December 12. An election would give Johnson a chance to secure a Parliamentary majority and could make approving his Brexit bill easier. Unsurprisingly, many lawmakers are not thrilled with the proposal and think Johnson is trying to, as Green Party MP Caroline Lucas tweeted, “have his cake & eat it.”

Video Ad Feedback
03:38 - Source: CNN
Here's what you need to know about Brexit

Top Republicans are getting more aggressive in their pushback on the House impeachment proceedings. Senate Judiciary Committee Chairman Lindsey Graham introduced a resolution that condemns the impeachment process and claims House Democrats are “denying President Trump basic fairness and due process accorded every American.” The resolution also calls on the House to hold a vote to initiate a formal inquiry. Republicans this week have harped on what they see as an unnecessary level of opacity in the impeachment inquiry proceedings. House Intelligence Committee Chairman Adam Schiff has said that his committee will release transcripts and hold public hearings, but for now, the fact-finding part of the investigation is being done behind closed doors, like a grand jury before a trial.

A new study finds young people who use flavored tobacco products are more likely to keep using tobacco later. While there are several kinds of flavored tobacco – cigars, cigarillos, hookah tobacco, pipe tobacco and smokeless tobacco – the most visible kind right now is e-cigarette pods. Limiting the sale of flavored vape pods has been a big priority for groups trying to fight the rising tide of e-cig use, and in some places, it seems to be working. Another study found that the city of Lowell, Massachusetts, effectively lowered its city’s youth tobacco use by restricting sales of flavored tobacco products. Meantime, the FDA announced it is going after vaping company Eonsmoke LLC with a warning letter seeking to remove roughly 100 flavored vaping products from the market.

Wait … maybe the robots are becoming too much like us.

Google is getting better at deciphering your awkward search queries

At least do us the courtesy of seeming confused, Google.

They call themselves the “Fantastic Grandmothers,” and they help document and photograph things for researchers. Stupendous!

Lebanese protesters sang this song to a toddler who was frightened by the crowd of people surrounding his mother’s car.

A. The ABCs song

B. “Everything’s Gonna Be Alright”

The estimated cost of damages wrought by a series of tornadoes that tore through the Dallas area last weekend. At that price point, the outbreak is the costliest in the state’s history 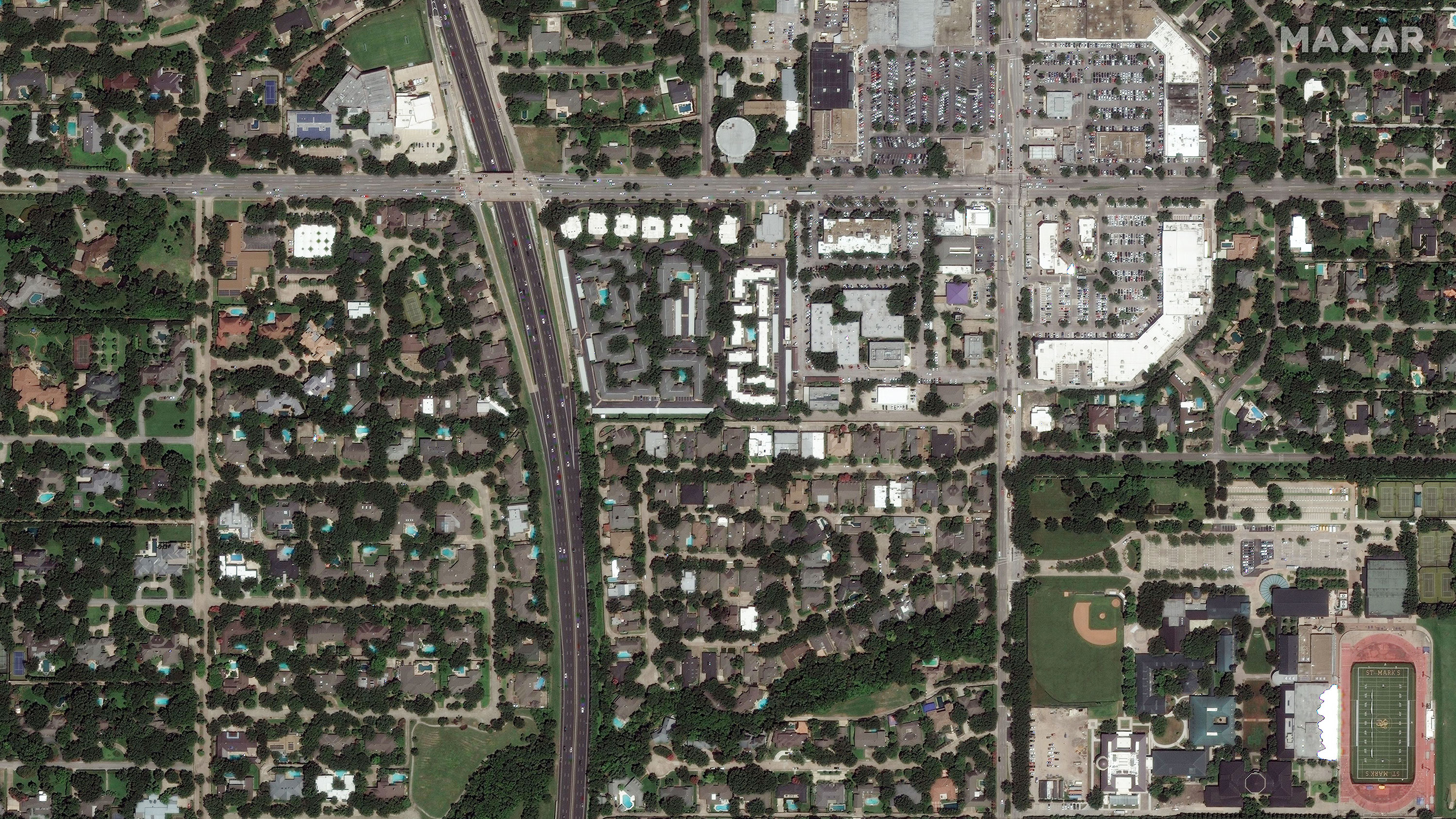 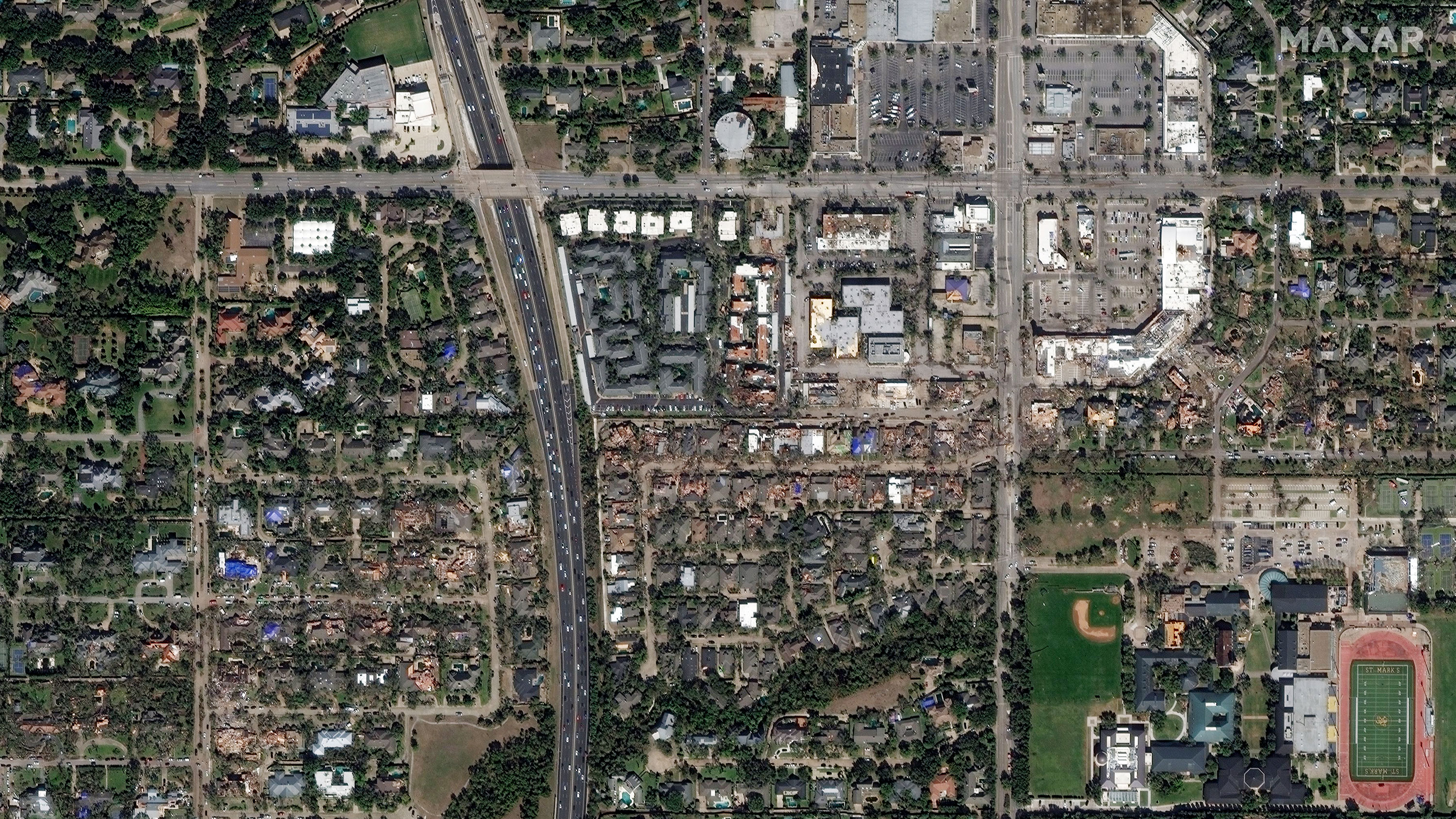 “Our music, and what we say lyrically couldn’t be more different, but the outcome was much the same … offering a room full of people a few minutes of joy in a crazy world.” 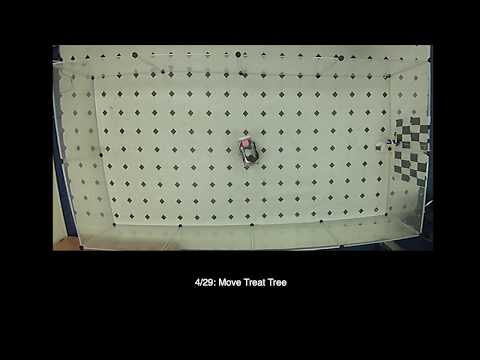 Yesterday, we mentioned the story about scientists training rats to drive tiny little cars, and we would be remiss if we didn’t provide you with that video. It’s our duty. (Click here to view.)