Live long and prosper, Trekkies: The second trailer for the CBS All Access series “Star Trek: Picard” was revealed at New York Comic Con on Saturday.

The trailer to the 10-episode series was released during a panel of cast members, including Patrick Stewart, who is returning to play the iconic Capt. Jean-Luc Picard.

Stewart portrayed Picard on “Star Trek: Next Generation,” which aired for seven seasons from 1987 to 1994. In the new series, Picard is older, brooding, and grounded on land.

The legendary commander of the starship USS Enterprise is facing retirement, but he still finds a reason to return to space.

His restless retirement is disrupted by a young woman, portrayed by Isa Briones, who he believes is in “serious danger.” His mission to keep her safe leads him back to Starfleet to command a new crew that includes Alison Pill and Santiago Cabrera.

The new show will follow the next chapter of Picard’s life, 20 years after the events of “The Next Generation.” 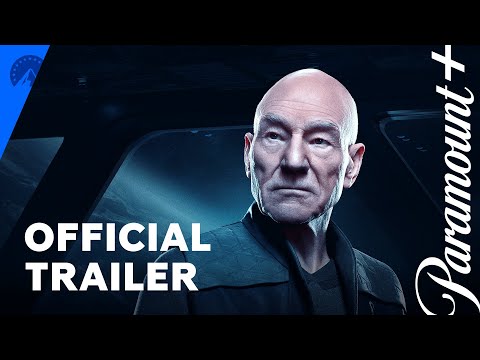 “Star Trek: Picard” will premiere on CBS All Access in the US and Canada on January 23, 2020. On January 24, the show will be available to stream on Amazon Prime in more than 200 countries and territories.

The first teaser trailer for the series, produced by CBS Television Studios in association with Secret Hideout and Roddenberry Entertainment, was released in July.

Scottie Andrew and Chelsea Carter contributed to this report.