Jennifer Lopez teared up when asked about the Oscar buzz surrounding her role in “Hustlers.”

The reviews for her role as a stripper who leads the other girls to rip off wealthy men and for the movie itself have been strong.

The actress and singer sat for a talk with “Today” host Hoda Kotb SiriusXM radio on Tuesday, where Kotb read aloud a few of the reviews and asked her what she thought. 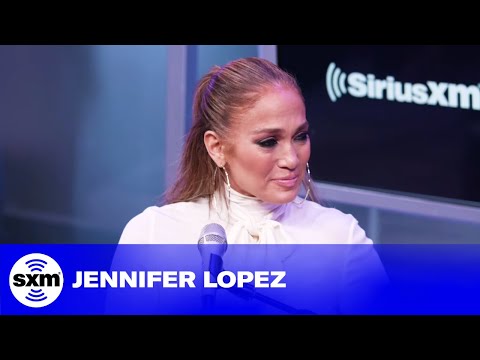 “I’ve just been working hard for so long, for my whole life. It’s nice,” she said, getting teary-eyed. “Sorry, you guys know I’m emotional!”

Lopez starting getting positive feedback about the movie and her role as Ramona, who scams Wall Street clients with the help of her girls, after the movie’s recent premiere at the Toronto Film Festival.

“I was literally sitting in my bed yesterday and they were sending me all the reviews. I could not believe it,” she said. “I was crying, me and my girlfriend of 20 years were sitting there and she was trying to film me. I was like, ‘Oh my God.’ You work hard your whole life and you wonder if anybody notices in a sense, on that level, to be in that conversation. You have dreams when you’re a little girl of being [at the Oscars], you know what I mean?”

Vulture’s Hunter Harris posted a glowing review of the movie to Twitter.

the final thing about hustlers is that — again — it is perfect

#Hustlers is empowering, dark, sad, funny, sexy and so much effing fun. J Lo can’t and won’t be stopped. Most impressed with writer-director Lorene Scafaria.

The Oscar nominations are still a few months away, but Lopez added, “Just to talk about it is amazing. And for people to be saying that is nice.”