Post Malone dropped his new single Friday and it’s everything his fans had hoped for.

The Grammy-nominated artist dropped “Circles” via his YouTube channel. It’s the third single off his next album, “Hollywood’s Bleeding,” due out September 6.

Fans have been waiting for the single since the beginning of August, when Post Malone played it at the Bud Light Dive Bar Tour in New York.

The song’s melody is little different than what fans usually expect from Malone. For one, there is no rapping. The song is a straight ballad about an on-again, off-again relationship. 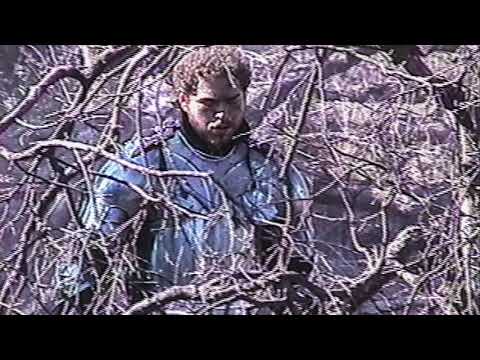 The singer finally announced the release on his social media August 29 with just the name of the song and “Friday :).”

Fan comments on Malone’s social media reflected their approval of the new vibe and their excitement for the upcoming album.

The album will be released right before Malone kicks off his Runaway Tour on September 14 in Washington.