Ten-year-old opera singer Emanne Beasha is racking up plenty of fans so far on “America’s Got Talent,” but there’s another musical act she loves.

Of course she’s not alone, given that K-Pop is so hot right now.

Beasha is heating up herself.

The pint-sized diva has made it to the Season 14 quarterfinals on “America’s Got Talent” and she’s stirring plenty of buzz.

Her audition with the classic “Nessun Dorma,” blew the show’s judges away.

She later earned a Golden Buzzer from guest judge Jay Leno. “I feel like I am witness to something extremely special,” said Leno. 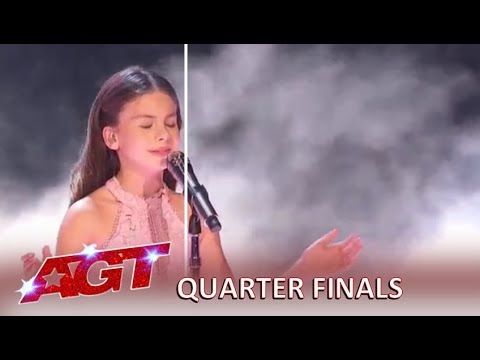 “You aren’t just in a different league tonight,” Cowell said. “You’re on a different planet from everyone else.”