If anyone was suited to play an exotic dancer in the film “Hustlers” it was Cardi B.

That’s because the rapper was a popular stripper in New York City before she burst onto the music scene.

But according to Cardi, she couldn’t give it her all on the pole while filming the movie because she had just had breast augmentation and liposuction. 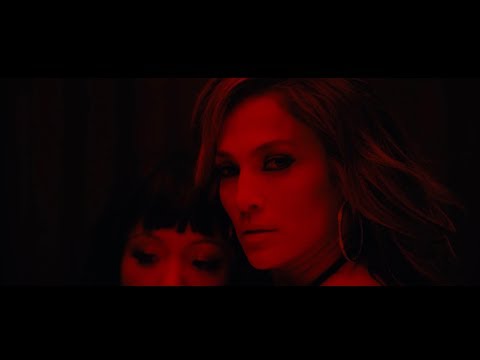 “So I was like, ‘This is my moment to shine, and I can’t shine because I can’t climb!’” she told “Entertainment Tonight.” “So I was mad.”

US rapper Cardi B poses in the press room during the 2019 Billboard Music Awards at the MGM Grand Garden Arena on May 1, 2019, in Las Vegas, Nevada.
BRIDGET BENNETT/AFP/AFP/Getty Images

Cardi B explains show cancellations: 'I gotta get better'

Based on the true story first brought to the world in a 2015 New York Magazine article titled “The Hustlers at Scores,” the film is about a group of strippers who decide to rip off Wall Street types.

Stripping helped get Cardi B discovered as she was a hit on social media when she became a reality star on VH1’s “Love & Hip Hop.”

Who is Cardi B?

And while the Bronx native didn’t love not being able to give her all for her stripping on the big screen, she had high praise for both Lopez and Palmer.

“[Lopez] said she was training, I see it now, because everybody thinks it’s so easy to do,” the rapper said. “No it ain’t. You can’t do it at home.”

“Hustlers” dances into theaters on September 13.

For more on “Hustlers,” check out what “Transparent” actress Trace Lysette had to say about working on the film: