Cocaine worth $1.9 million has washed up on a New Zealand beach

Packages containing millions of dollars worth of cocaine have washed up on a New Zealand beach made famous in a 2015 Taylor Swift music video.

Police found 19 packages containing cocaine worth an estimated $1.9 million (New Zealand $3 million) on the isolated Bethells Beach, on Auckland’s west coast, police said in a statement Thursday. A caller had informed them of the packages on Wednesday evening.

A still from Taylor Swift's "Out of the Woods" video clip.
YouTube

Police said there was a “small chance” more packages could wash up on the beach.

Authorities are still working to determine where the drugs came from. A helicopter will search the area Thursday, and regular police patrols will monitor beaches.

Taylor Swift - Out Of The Woods 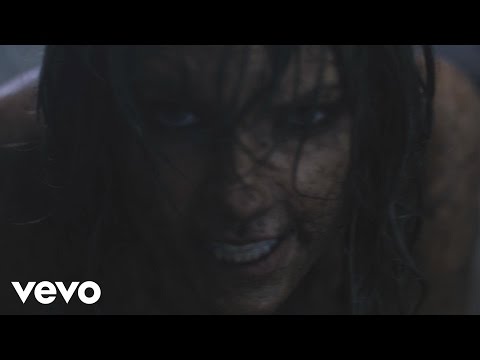 Bethells Beach is a popular nature spot where Swift filmed the music video for “Out of the Woods,” a single from her album “1989,” in 2015. Swift reportedly described Bethells as “the most beautiful beach” she had ever visited at the time.

It’s not the first time that drugs have been found on a New Zealand beach. In 2016, police intercepted almost 1100 pounds (500 kilograms) of methamphetamine – most of it from a washed-up boat on the country’s North Island. Authorities estimated the haul was worth $323 million (New Zealand $500 million).