‘Modern Love’ may just restore our faith in romance

According to The Hollywood Reporter, about 750 Modern Love columns have been written for the Times. Producers worked with the column’s editor, Daniel Jones, to select eight from the archive for the show’s first season. 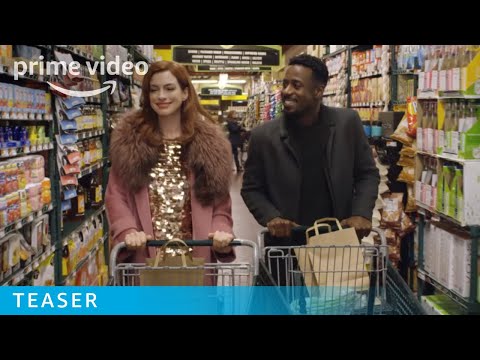 The half-hour episodes will premiere on October 18 on Amazon Prime Video.