Lil Nas X is taking his horse to the “Old Town Road” again with a new guest.

Country rap is getting bigger, and Lil Nas X is leading the way

This time the Atlanta-based rapper has tapped RM of the astronomically successful K-pop band BTS to appear on the track.

The result is a special remix titled “Seoul Town Road.”

As Lil Nas X says in his hit song, can’t nobody tell him nothing with how high he’s riding right now.

“Old Town Road” recently racked up its 16th week atop Billboard’s Hot 100 chart. It’s tied with “Despacito” by Luis Fonsi and Daddy Yankee, featuring Justin Bieber, from 2017, and “One Sweet Day” by Mariah Carey and Boyz II Men in 1995-96.

As a member of what is arguably the most successful Korean boy band of all time, RM brings a strong fan base which may all but secure Lil Nas X breaking the record.

RM also shows he can rock a country accent.

The song had already gotten a boost from the original remix, which featured country star Billy Ray Cyrus, as well as a remix of that remix which featured hip hop artists Young Thug and Mason Ramsey. 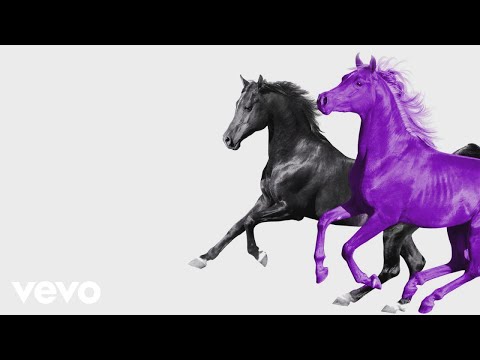 Lil Nas X had some fun on Twitter with people joking about the number of remixes, retweeting some of them.

“Last one I PROMISSEE,” he tweeted.