Big Sean is back with ‘Overtime,’ and this time, he’s here to stay

By Leah Asmelash and Brian Ries, CNN
Published 4:29 PM EDT, Wed July 24, 2019
Ad Feedback
In his new song, Big Sean calls himself one of the most influential rappers from Detroit.
John Salangsang/Invision/AP
CNN  —

Big Sean is in it to win it, and he wants us all to know.

In his new song, “Overtime,” which dropped Wednesday, the rapper outlines where he’s been in his career and what he’s been doing with his time since he dropped out of public view in 2017. 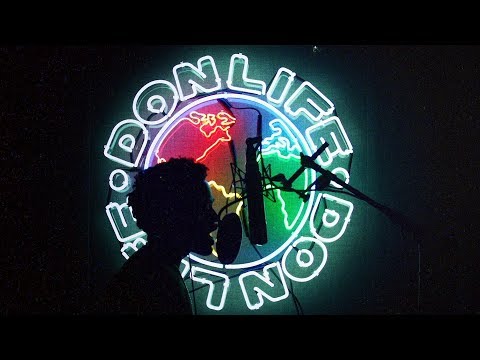 The rapper, born Sean Michael Anderson, is not just back, he sounds quite confident and makes references to just how far he’s going to go.

“They say it’s over for you, that when you go overboard,” he says, adding, “so legendary, I’ma probably need a day.”

He even calls himself one of the most influential rappers from Detroit – so you know he didn’t come to play.

After dropping his 2017 album “Double or Nothing” with Metro Boomin, Big Sean has been nowhere to be found, even canceling his 2018 tour with Playboi Carti in an effort to “stay focused in the studio.”

Then, this year, the rapper released three videos on Instagram, opening up about his mental health, journey of self-discovery and therapy.

In the videos, he said he was making some of the best music of his life.

It seems as if he’s finally ready to share it.