Whitney Houston is coming for your summer playlist with her new (yes, new!) song of the summer

If you listen close to the music wafting off the beach this summer, you may hear a voice you haven’t heard in a while: Whitney Houston.

The singer, who died seven years ago, will grace our lives once again with a remix of her 1990 cover “Higher Love” – fitting right in with all of the best dance bops of the summer. 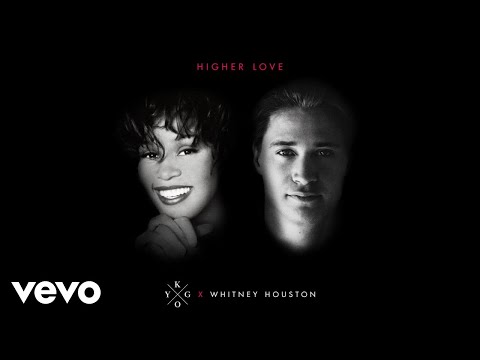 Houston’s cover of Steve Winwood’s 1986 hit track was released as a bonus cut on the Japan release of her third album, I’m Your Baby Tonight.

“The only place it was released was as a bonus cut in Japan,” he said. 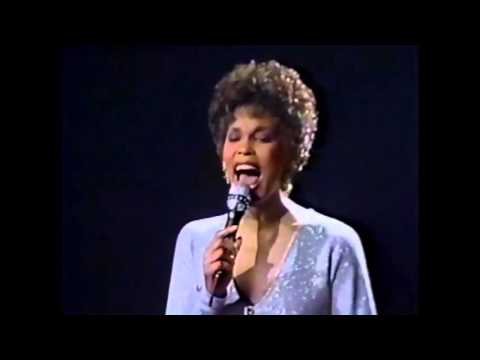 Her version of the song wasn’t widely heard.

But now, with a collaboration between Houston’s estate and Kygo, both the song and Whitney are back, and, some might say, better than ever.

In May, Houston’s estate announced a new hologram tour , as well as a new deal with Primary Wave Publishing, which could also mean new projects like a new album and maybe even a musical. If you weren’t planning on having a hot girl summer before, you’re definitely having one now.