‘The Hills New Beginnings’ takes us down memory lane, with a twist

It’s the song we couldn’t get out of our heads for the better part of the 2000s and now it’s back – with a new sound.

MTV debuted a new opening to its upcoming reality show spin-off of “The Hills” (which ran from 2006 to 2010) during the network’s 2019 MTV Movie & TV Awards on Monday night.

The introduction for “The Hills: New Beginnings” features the same iconic song by Natasha Bedingfield, “Unwritten,” but this time it’s been given a remix and an upbeat tempo. 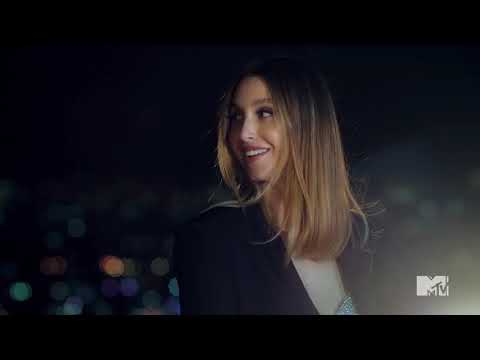 Most of the stars of the show are back, including Heidi and Spencer Pratt, Whitney Port, Justin Bobby, Frankie Delgado, Audrina Patridge, and Brody Jenner, along with new cast members such as actress Mischa Barton and Brandon Lee, the son of Pamela Anderson and Tommy Lee. Lauren Conrad, the star of the original cast, has opted not to partake. Kristin Cavallari and Lo Bosworth also are not appearing on the show.

“The Hills” – a spinoff of the MTV reality show “Laguna Beach,” followed the lives of Conrad and her friends as they pursued their careers and dealt with typical coming-of-age drama.

The show subsequently launched the short-lived reality series, “The City,” which starred Port.