Can you feel the love for Beyoncé’s take on Nala in ‘The Lion King’?

In the words of Scar: Be prepared. It’s time to hear Beyoncé Knowles-Carter as the voice of Nala in “The Lion King.”

The superstar on Monday shared the first footage in which you can hear her voice the beloved character in Disney’s upcoming live-action remake. 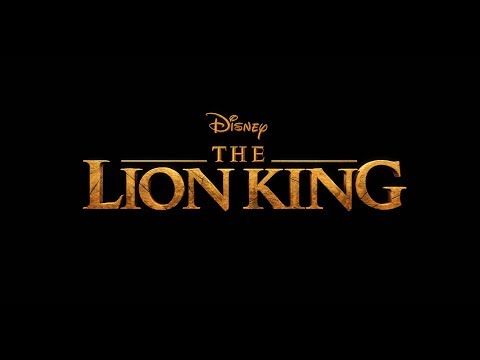 In the clip, Nala tells Simba (Donald Glover) that it’s time for him to take his place as king.