Taylor Swift’s Billboard Music Awards performance on Wednesday has sparked a bit of a copying controversy.

Singing her new single “ME!” with a drumline and dressed like a majorette, some on social media pointed out that Swift’s production looked a lot like Beyoncé’s instantly iconic 2018 Coachella show. 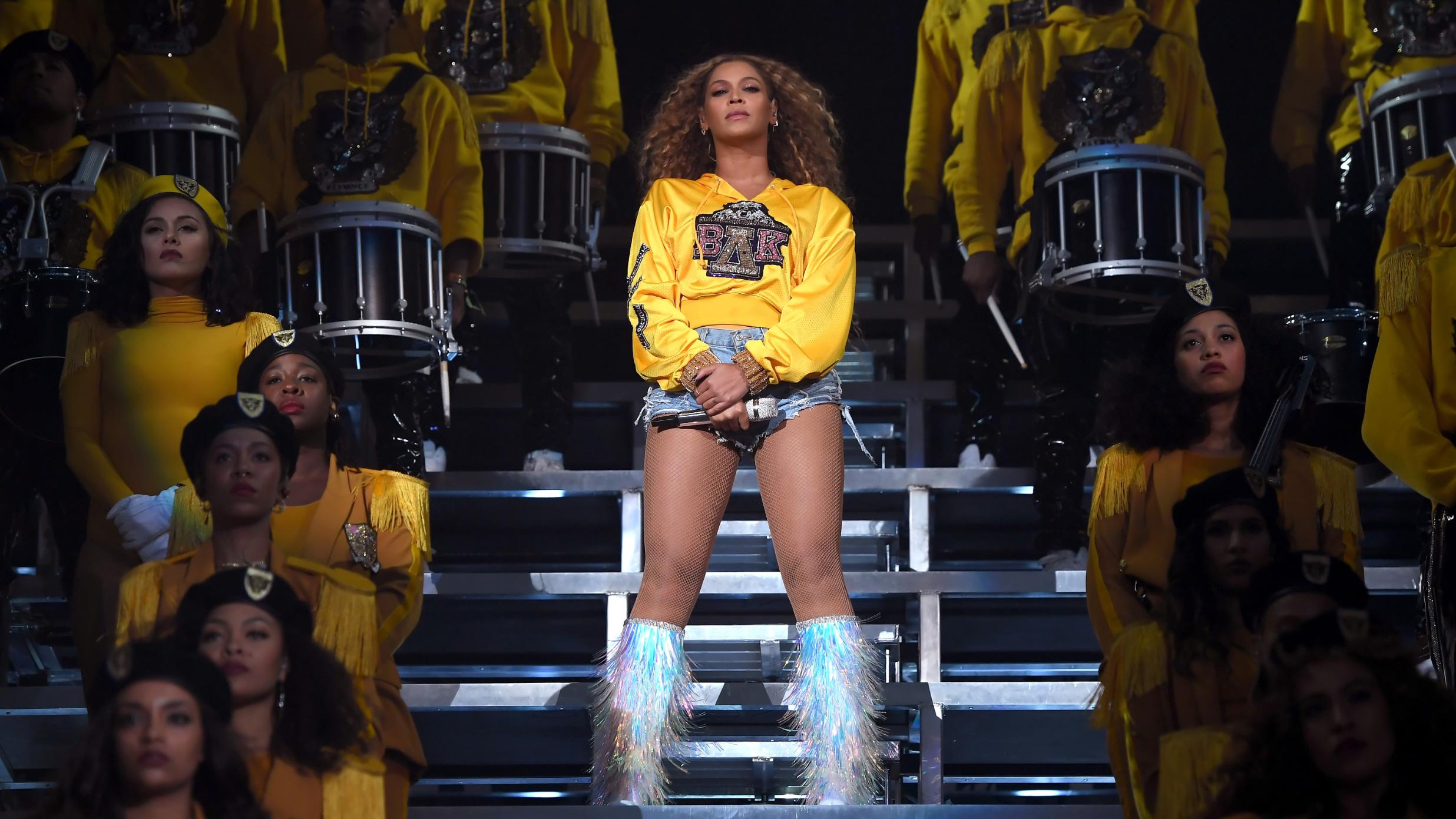 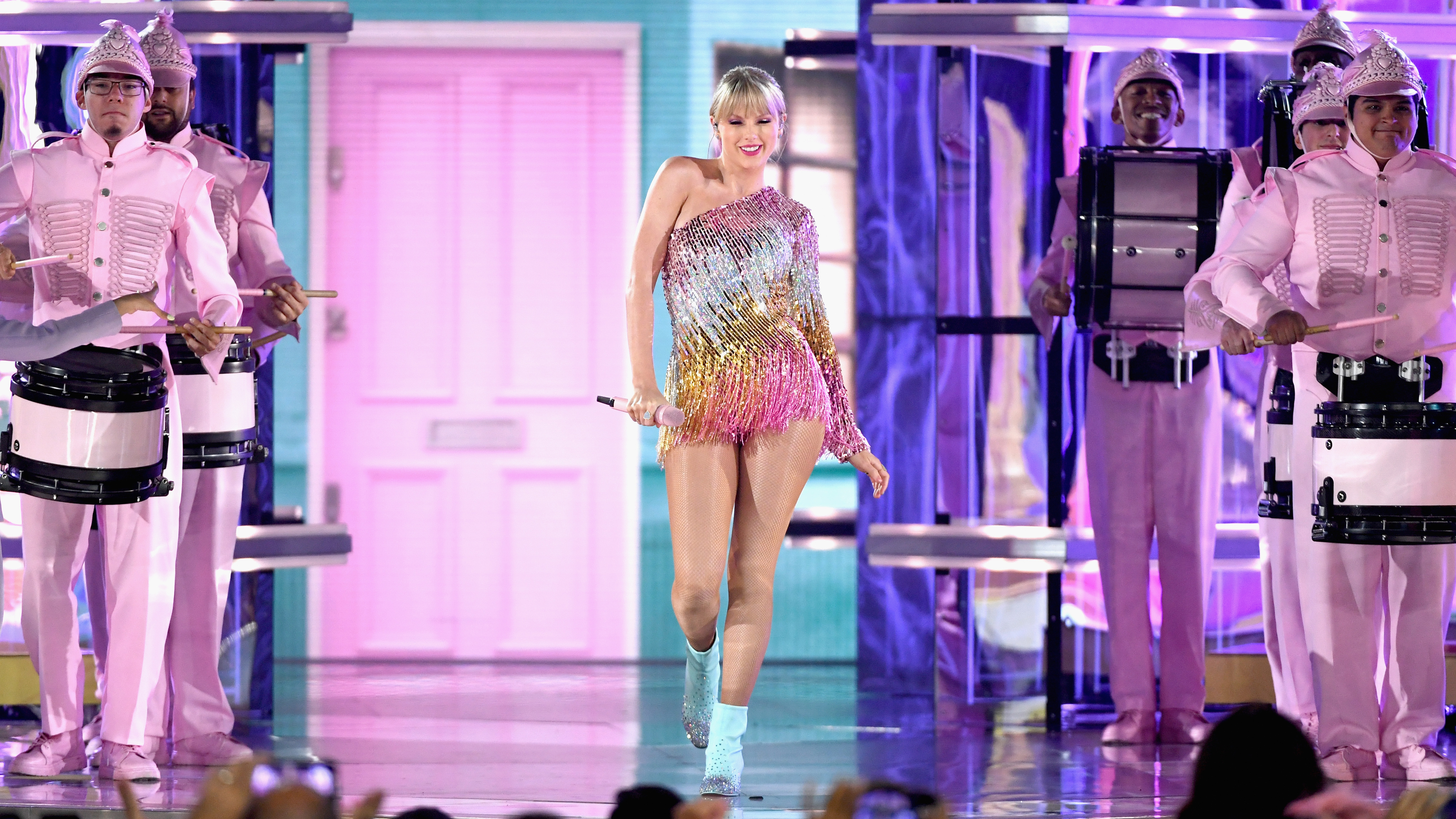 The lighting, pops of pink, risers and staging were reminiscent – others might call it derivative (or worse) – of Queen Bey’s Coachella show. 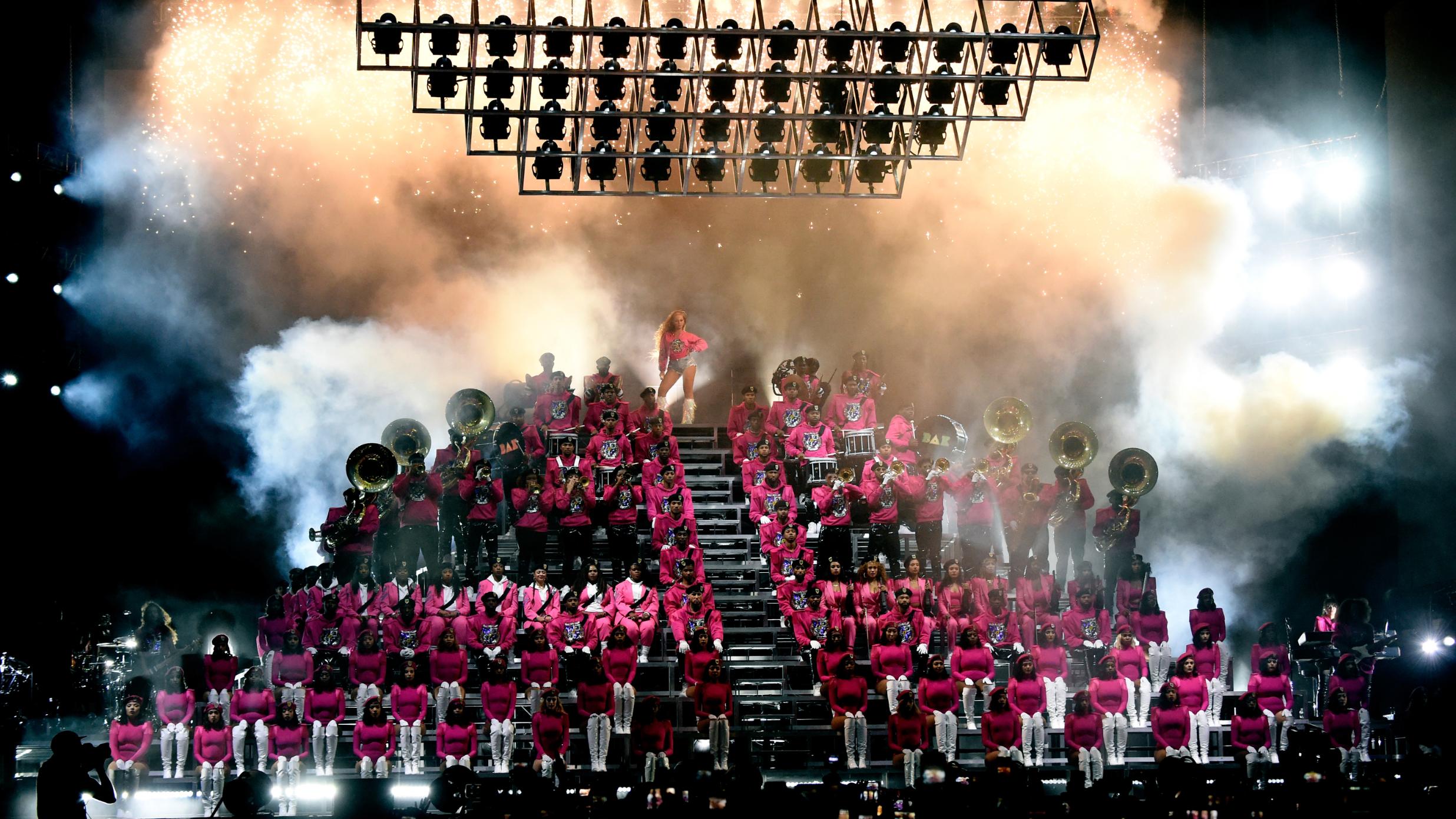 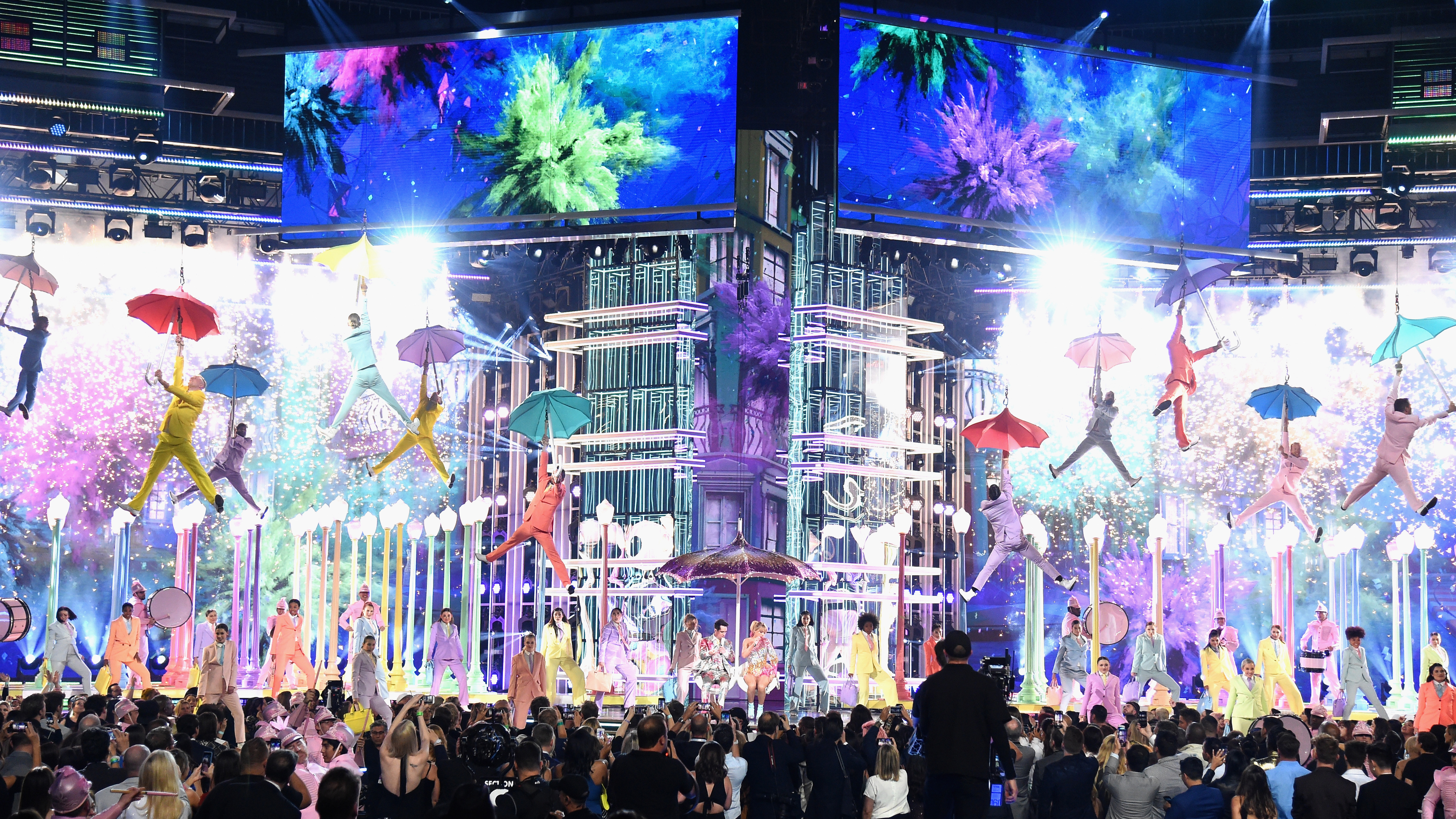 The parallels resulted in the Swift-targeted hashtag #Mayochella and criticism that compared Swift to a “professional troll.”

What in the Melania copying Michelle’s speech is this. #Mayochella pic.twitter.com/piWkZ1o95l

Beyoncé’s “Homecoming” documentary, which dropped on Netflix just two weeks ago, showcases the thought and rehearsal that went into her Coachella performances, designed, she said, to honor African-American culture and historically black universities through her music selections, costumes and choreography. Beyoncé was the first black woman to headline Coachella.

Her performances at the event, affectionately dubbed “Beychella” by attendees, were without question history-making and distinctly Beyoncé. But other artists, too, have used marching bands and drumlines in their stage work.

Prince performed “1999” and “Baby I’m a Star” with the Florida A&M University Marching 100 Band during his 2007 Super Bowl halftime show – often cited as the best Super Bowl performance of all time.

Madonna, too, incorporated a drumline theme in her 2012 “MDNA” tour.

Swift supporters on Twitter pointed out that Wednesday wasn’t the first time she’s performed with a marching band.

Maybe Swift was inspired by Beyoncé (weren’t we all). She hasn’t said.

But the way pop culture repeats itself, she definitely won’t be the last artist moving to the beat of a drumline.