Sometime tomorrow, Joe Biden will announce – via online video – that he’s running for president. The former vice president will follow that announcement with an event in Pittsburgh on Monday and then trips to the early primary and caucus states of Iowa, New Hampshire and South Carolina. 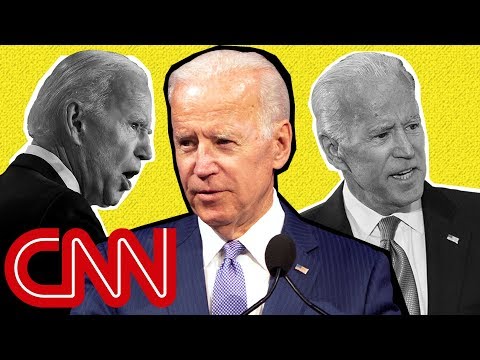 Politics being politics and Biden (and his team) being old pros, I assume that rollout will go off, generally speaking, without a hitch. His speech will be solid. His campaign will unveil a series of major endorsements from across the political spectrum. Big crowds will show up to get a glimpse of him.

(It is worth noting, however, that Biden stepped all over his entry into the 2008 presidential race when he said this of then-Sen. Barack Obama: “I mean, you got the first mainstream African-American who is articulate and bright and clean and a nice-looking guy.” He later apologized.)

My question for Biden in this race is not whether his announcement week goes well. It’s what does he do AFTER the first week (or so) of the campaign is over?

The entire narrative around Biden – for the better part of the last two years – has been “will he or won’t he run?” And even though it’s become increasingly clear over the past few months that he was going to do it, the storyline remained because, well, until someone says “I’m in,” they’re not, well, in.

But as of tomorrow, that narrative goes away. Biden will be in the race, after twice unsuccessfully running for president and wanting to run again in 2016, before that plan was upended by the illness and death of his eldest son.

Now what? Does Biden position himself – through a series of major policy addresses – as the heir-apparent to the Obama legacy? Does he break with his fellow top-tier contenders in public ways on big issues like, say, impeachment? Or does he not engage with his fellow candidates at all in hopes of driving the idea that he is in a top tier all by himself?

The Point: We have no idea what a Biden campaign – message-wise – will actually look like. Now that the waiting is over, the hard work of defining why Joe Biden is the best candidate to represent Democrats against President Donald Trump begins for the former VP and his aides.