What we know about the Notre Dame fire so far

A massive blaze at Notre Dame Cathedral in Paris devastated large parts of the 850-year-old church on Monday evening. Here’s what we know so far.

How did the blaze unfold? 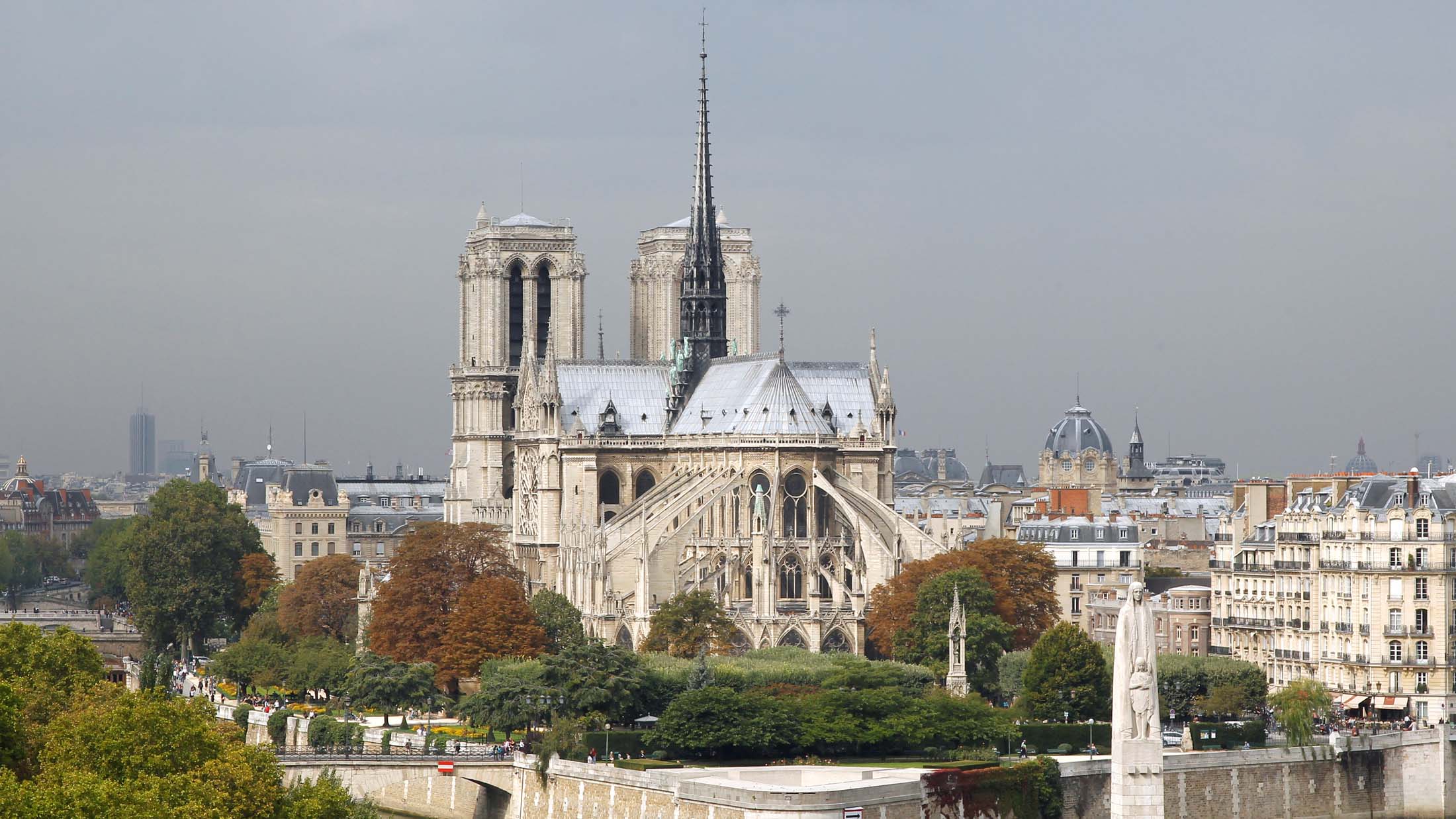 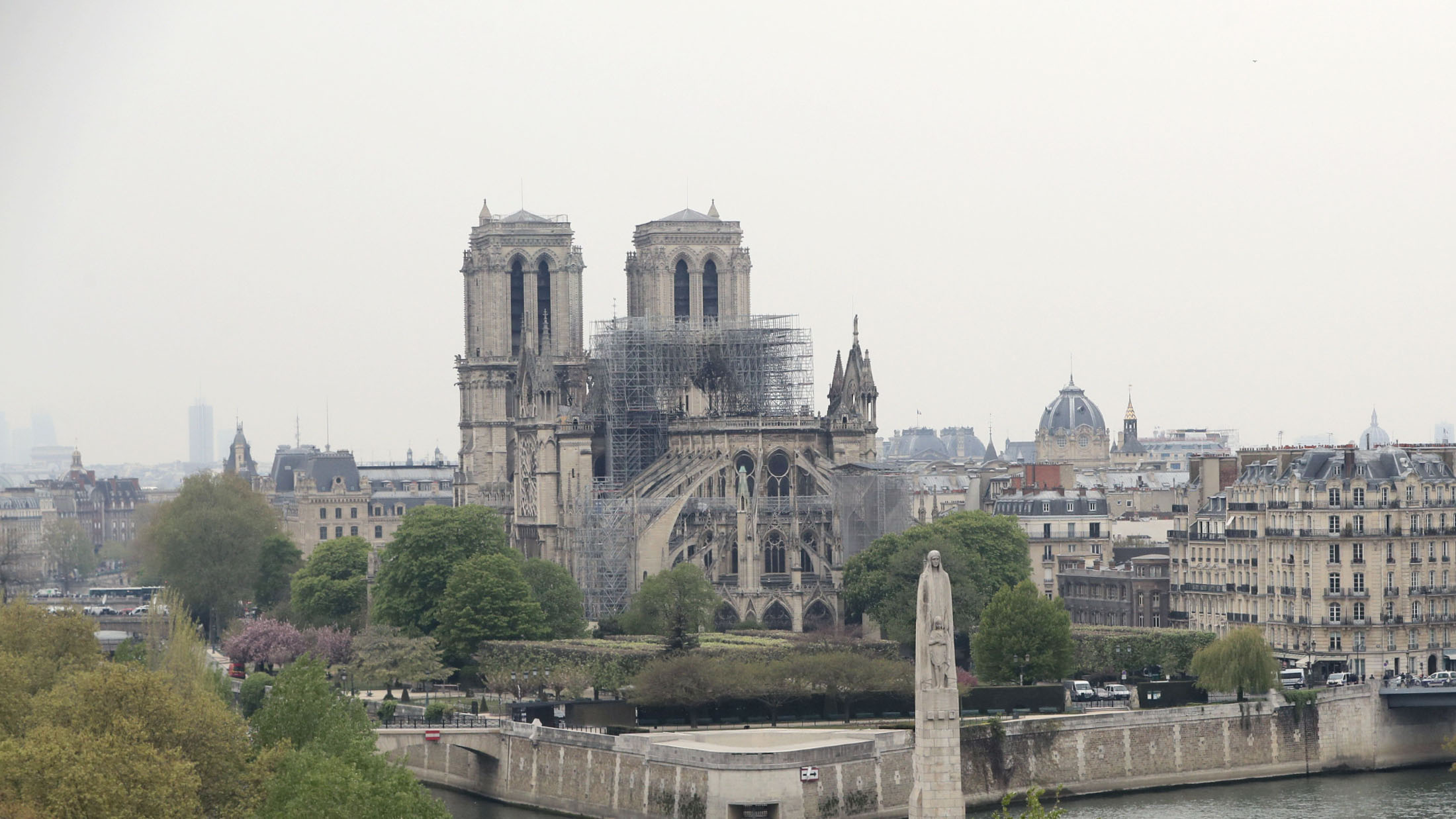 Notre Dame cathedral is seen with its spire intact in 2010, left. The photo on the right shows the cathedral on April 16, after the fire destroyed the spire.

Why the Notre Dame fire was so hard to put out

This report has been updated to reflect developments released by French officials on Tuesday.