Flying cars could save us from climate change

A new study shows that the cartoon family was on to something when they used a flying car for transportation.

Several companies and even agencies such as NASA have been scrambling to create flying cars, hoping to launch the service in the next decade, and that may be a part of the answer to help curb climate change, according to a new study.

The study, published Tuesday in the journal Nature Communications by authors from the University of Michigan’s Center for Sustainable Systems and Ford Motor Company, compared the energy use of the electric version of flying cars, known as electric vertical takeoff and landing aircraft or VTOLs, to that of traditional and electric cars. The study also looked at the time-saving aspect of the vehicles and their overall energy use.

A Jetsons future? Assessing the role of flying cars in sustainable mobility 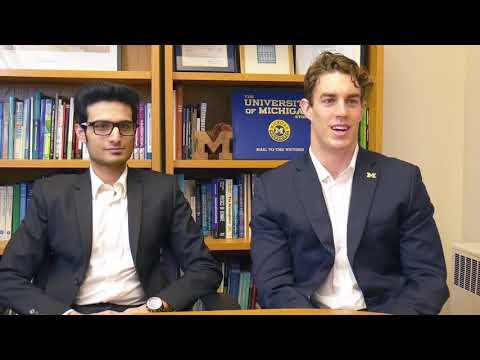 It’s not quite like having a car in the driveway that happens to have wings. The VTOLs are all in prototype stage, and none is commercially available.

There are different styles in the works. One example is Uber’s model, which calls for air taxis that can cruise at 150 to 200 miles per hour at an altitude between 1,000 and 2,000 feet, with a battery lasting up to 60 miles before needing to recharge.

Are flying taxis about to become a reality?

Researchers used publicly available information from the companies that have created these prototypes to create a model that computes how much energy they would use and how much greenhouse gas they would generate.

“I grew up watching ‘The Jetsons.’ To see this becoming a reality is really something, ” said study co-author Gregory A. Keoleian, director of the Center for Sustainable Systems at the University of Michigan. “We were very surprised by the results.”

Are flying motorbikes the future for Dubai?

The study found that flying cars wouldn’t necessarily be more sustainable on a short commute compared with electric vehicles, but they would be a good sustainable alternative for longer trips.

“The energy implications of takeoff and landing are inherently higher than cruise,” said Noah Furbush, a graduate student at the University of Michigan College of Engineering who worked on the study. “So we tried to limit the time spent in takeoff hover or landing hover as much as possible, and we tried to spend as much time as possible in the most efficient cruise that we can.”

In terms of greenhouse gas emissions and energy efficiency, fully occupied flying cars could outperform ground-based cars for trips from San Francisco to San Jose, for example, the authors found.

The Nigerian inventor who wants to build a flying jet car

These types of cars would be especially useful in cities congested with traffic. They’d also be good for geographic areas that are isolated or have other mobility constraints, for example if you had to go over water, like on a commute from Detroit to Cleveland or London to Paris. They’d also be a much faster alternative than driving on the ground.

The authors conclude that more research is needed to see exactly how viable flying cars are in terms of cost and noise.

And to be sustainable, Keoleian said he would hopes the vehicles would be kept for this niche use of longer travel, with multiple passengers.

“We wouldn’t want this to be too convenient where people would start to live further from work and encourage sprawl, because that defeats the purpose in terms of energy consumption,” Keoleian said. “We do live in a carbon constrained world and we need to invest in technology that will reduce energy use and emissions.”