Meet the man who dyes the Chicago River green for St. Patrick’s Day

On St. Patrick’s Day, Tom Rowan will do the same thing he has done that day for the past 56 years: He’ll make the Chicago River run green.

Rowan, a 75-year-old retired police officer, is the man behind the famous Windy City ritual. The city’s St. Patrick’s Day parade is world-renowned, primarily because of its unique tradition of dyeing the river green.

“The original Mayor Daley in the 1950s wanted to do something special, he wanted to dye the whole of Lake Michigan green. But it was just too huge to do. The next best thing was the Chicago River,” Rowan told CNN.

A friend of Mayor Richard J. Daley had come to him with an intriguing idea in 1961. He had noticed a plumber’s overalls stained with a striking shade of green. The substance was a dye used to test for leaks in pipes. This was the lightbulb moment in which a great Chi-Town custom was conceived. The Chicago River was first dyed green in 1962, to the delight of the many Irish Chicagoans. 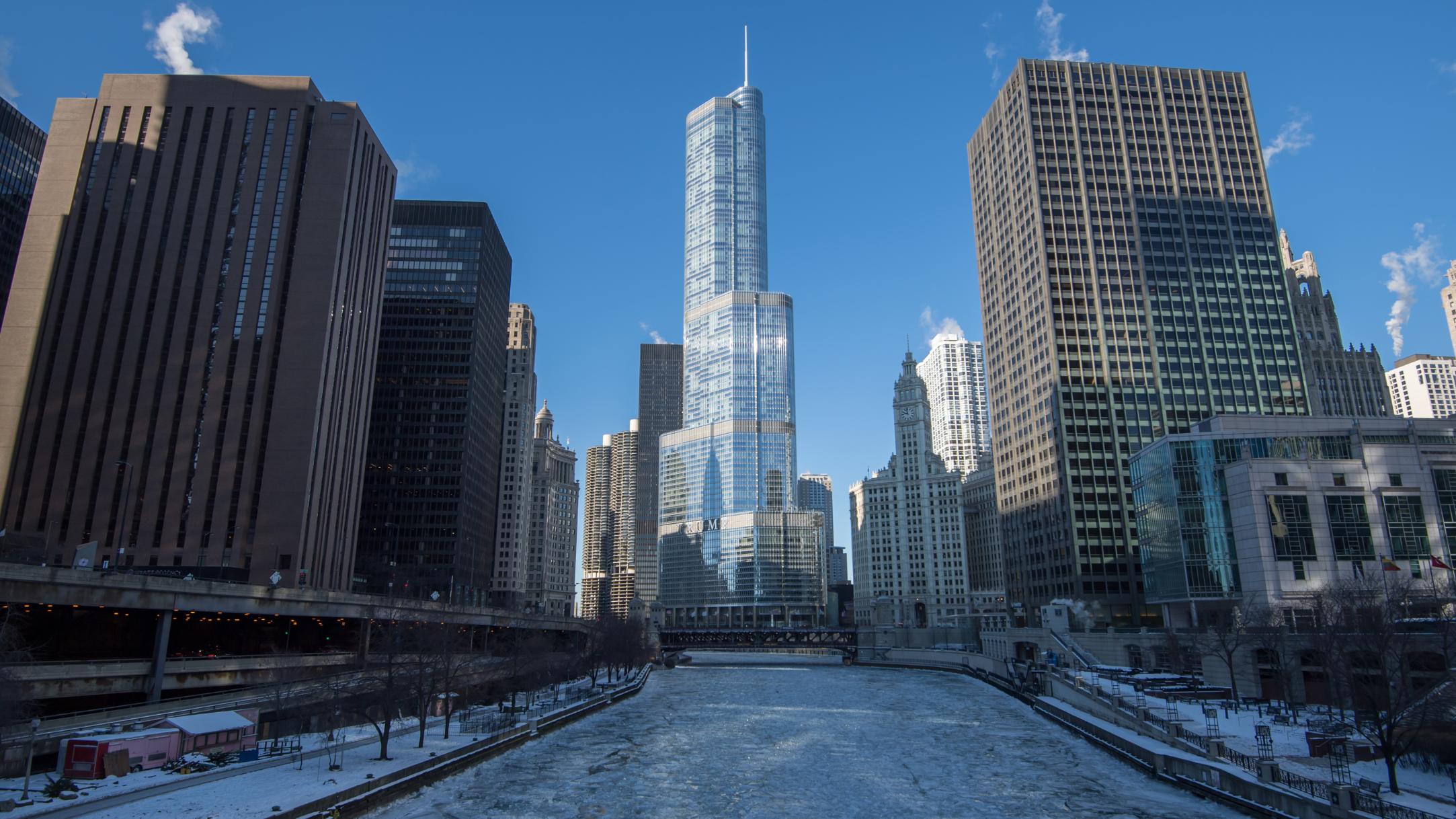 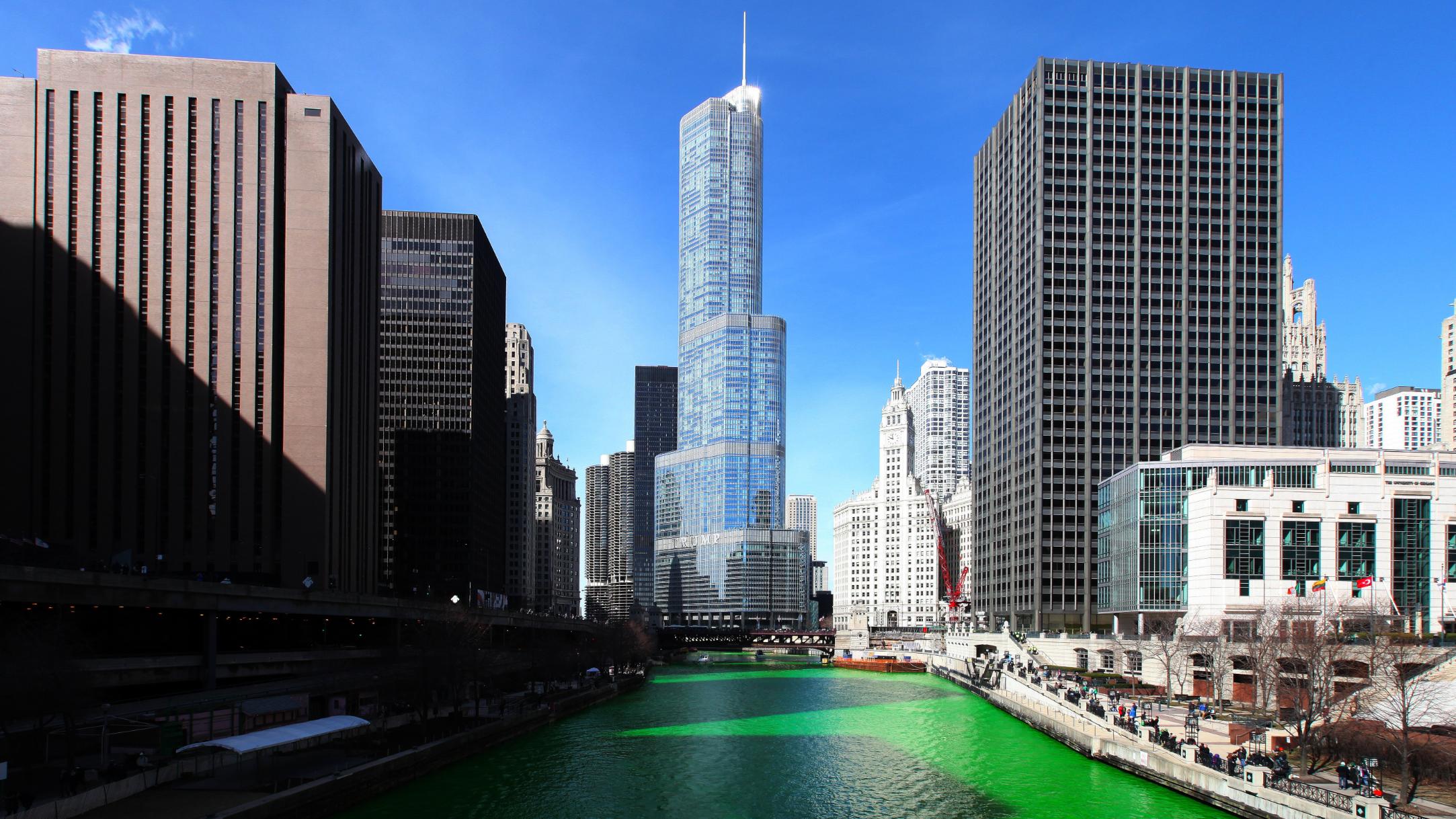 How the tradition started

Rowan’s father, Tom Sr., worked on the police marine unit in charge of the department’s patrol boats. Daley gave Tom Sr. and his colleague Michael Butler the responsibility of dropping the dye into the river from their boats. They brought their teenage sons along to help, making it a family affair of Rowans and Butlers.

Since 1962, the dye crew has been “exclusively the two families.”

Over half a century later, Tom Jr. will lead a crew of six across two boats, manned by the sons and grandsons of Tom Sr. and Michael Butler.

“The Rowans and the Butlers represent Chicago’s emphasis on family. They passed this tradition down through their generations,” Jack Levin, the president of Chicago’s Chamber of Commerce, told CNN.

“Dyeing the river green is a great Chicago tradition, and we have Tom Rowan and Mike Butler to thank for that,” Chicago Mayor Rahm Emanuel said.

The dye recipe is a closely guarded secret

The dye itself is an orange powder, derived from an environmentally-friendly vegetable base.

But what exactly is the dye made of?

“It’s like the Coca Cola recipe – we don’t tell anyone,” Rowan said.

Many other cities have tried and failed to replicate the dyeing process. One city official tried to talk the secret recipe out him recently, but Rowan said he held firm and disclosed nothing. “I wasn’t born last night.”

The orange powder only turns the shamrock shade of green once it hits the water. The magical transformation has led to it being called “Leprechaun Dust.” More than 40 pounds of the secret formula are plunged into the river. It is dispersed using a common kitchen implement: “A flour sifter is the tried and tested method,” Rowand said.

Two boats are required for the dyeing process.

The second boat is referred to as the “Mixmaster.”

“We give the river a big dose and then we go up and see if we missed any spots,” he said.

The methods have changed over the years.

“One of the ways my father tried was with huge fire extinguishers. The orange dye went all over the local buildings and people, but not one complaint did we get,” Rowan recounted.

The dye crew is out early on St. Paddy’s Day

Tom Rowan
On the morning of the St. Patrick's Day parade, the dye crew will be on the river by 9 a.m.

On the morning of the parade, the dye crew will be out on the water beginning at 9 a.m. (10 a.m. ET). It takes about two hours to get the perfect shade of green. Large crowds squeeze along the banks to watch the miraculous greening of the Chicago River.

The St. Patrick’s Day parade then begins at noon. The Rowans and Butlers will reward themselves with Irish coffees after a cold morning’s work, covered from head to toe in orange. The dye stains their fingernails for weeks, Rowan said, making people think they’re heavy smokers.

The river only stays green for a few hours.

The river was once dyed blue

Chicago Tribune/Getty Images
The Chicago River is dyed blue near the Michigan Avenue bridge in honor of the Chicago Cubs' historic World Series win in 2016.

Tom Rowan has only broken from tradition once and dyed the river another color. To celebrate the Cubs winning the World Series in November 2016, he helped turn the river a brilliant blue in their honor.

Asked about the future, Rowan said that even after 54 years, he has no intention of retiring from dye duty. But, he noted, he is “one of nine Rowan children, so there will always be someone to fill that boat.”