Mark Ruffalo is shocked people compare him to Noah Centineo

Mark Ruffalo is flattered that some people think he and Noah Centineo look alike, but he’s also a bit shocked.

Centineo is Hollywood’s young heartthrob of the moment and many think he looks a lot like a young Ruffalo.

“I wish I was that good looking,” Ruffalo told Jimmy Fallon in disbelief on “The Tonight Show” Wednesday.

Mark Ruffalo Reacts to Being Compared to Noah Centineo 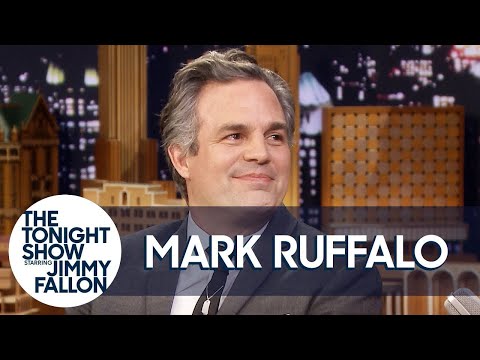 Centineo, 22, who recently starred in two major Netflix teen romance flicks, “To All The Boys I’ve Loved Before” and “Sierra Burgess Is a Big Loser.”

Fallon even played a video of Centineo talking about the comparison, which left Ruffalo floored once again.

“Wow. That’s amazing,” Ruffalo said. “He’s way better looking than I was… Are you kidding me. I wish I looked like that, I swear to God.”

You can judge for yourself, with a throwback photo Ruffalo posted in January.