Four tornadoes ripped through central Alabama on Sunday, according to the National Weather Service in Birmingham, leaving behind a trail of destruction. Satellite images show the extent of the damage to homes and surrounding areas. 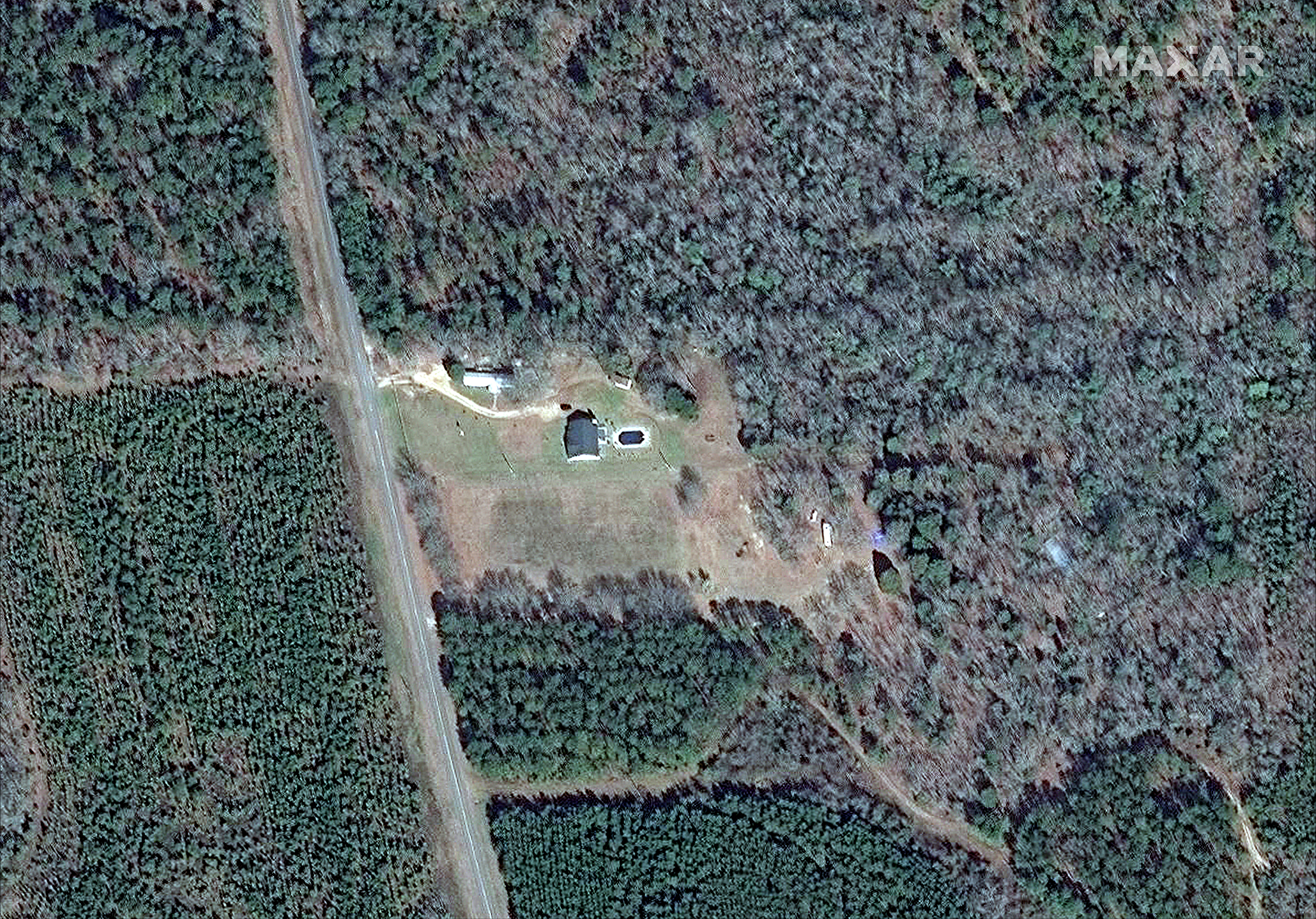 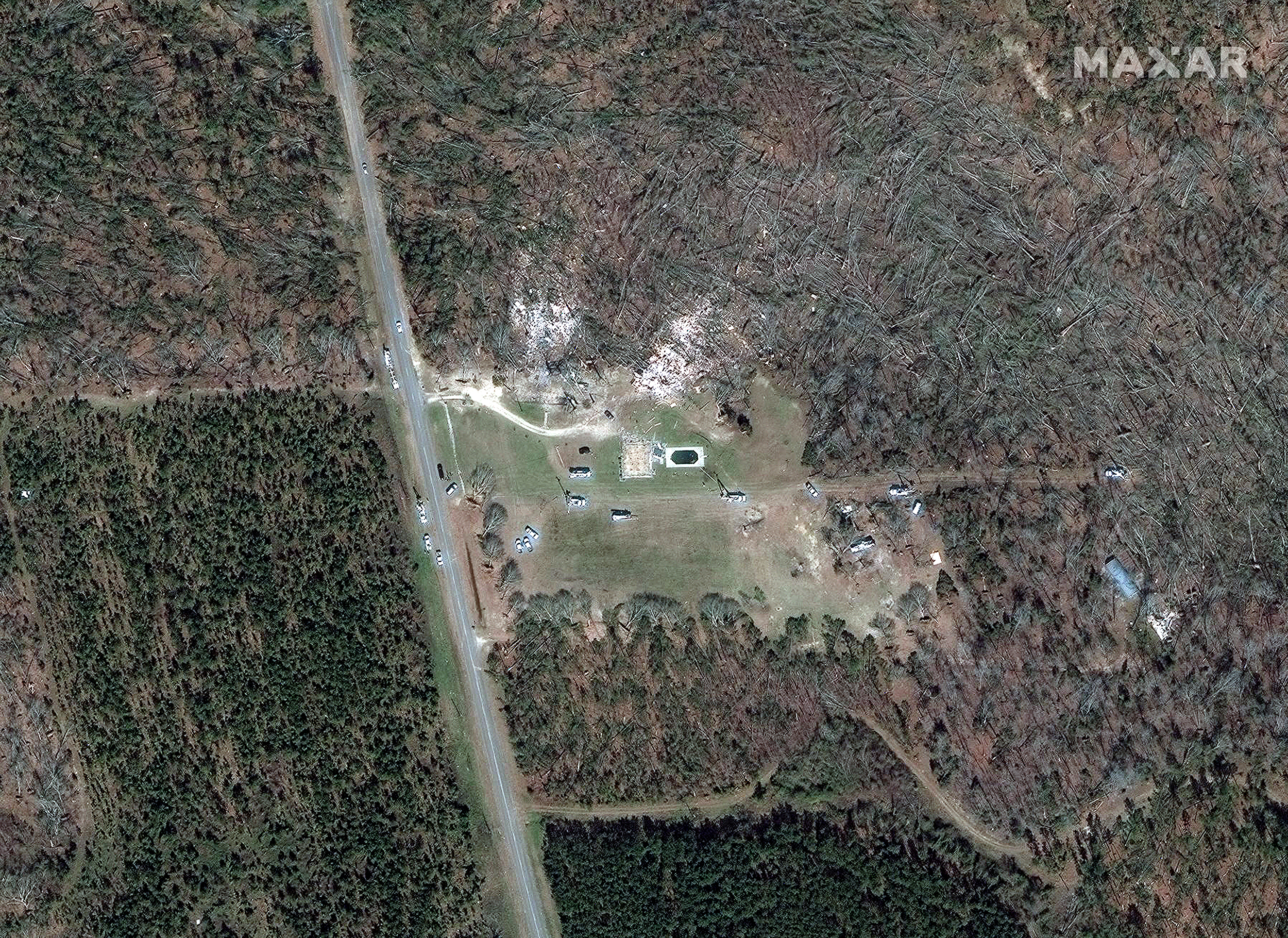 The pictures were shot by planes outfitted with cameras taking high-definition aerial photos that were collected by the National Oceanic and Atmospheric Administration. The photos are vital to assessing damage and organizing the assistance that’s needed. 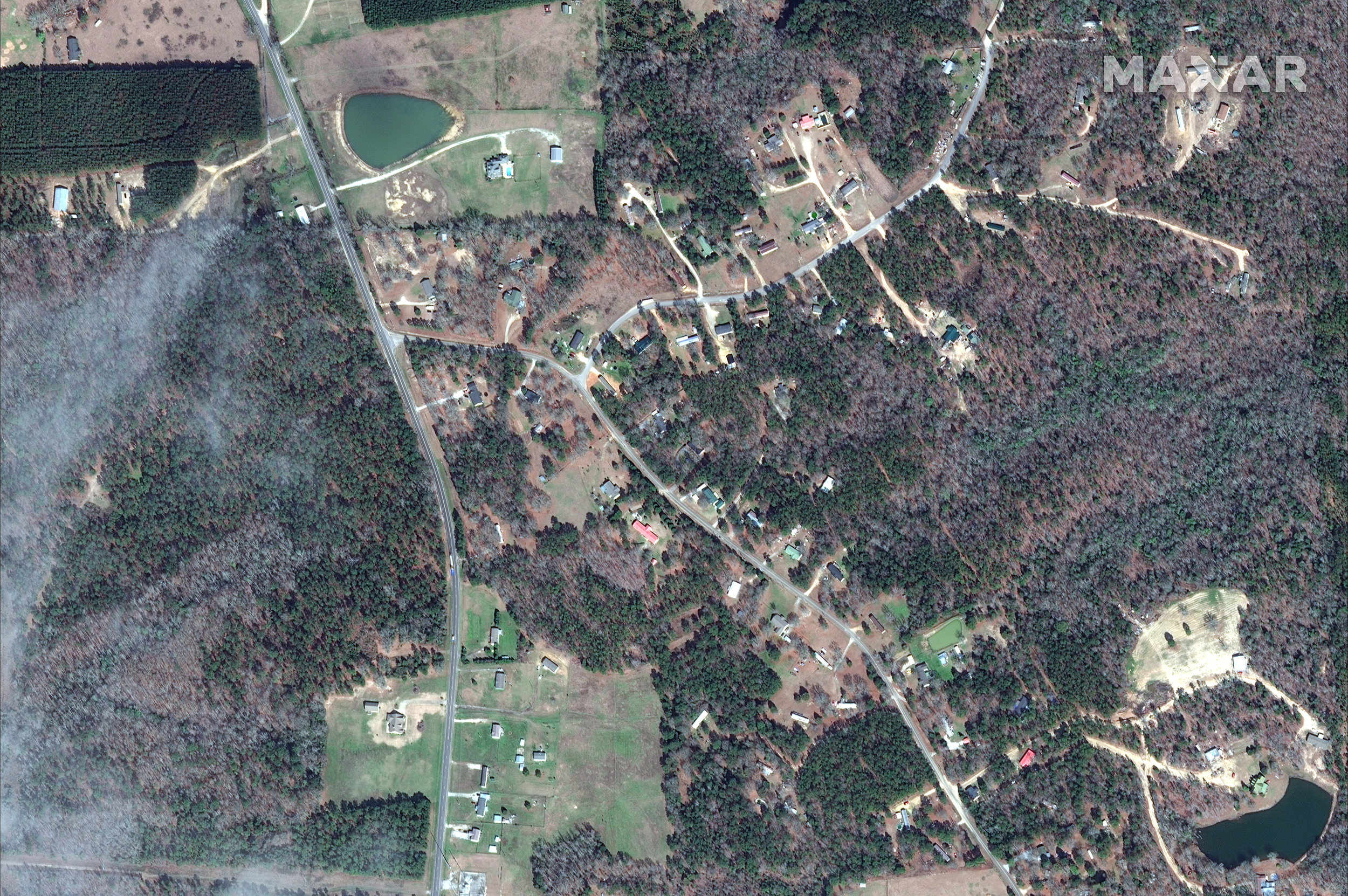 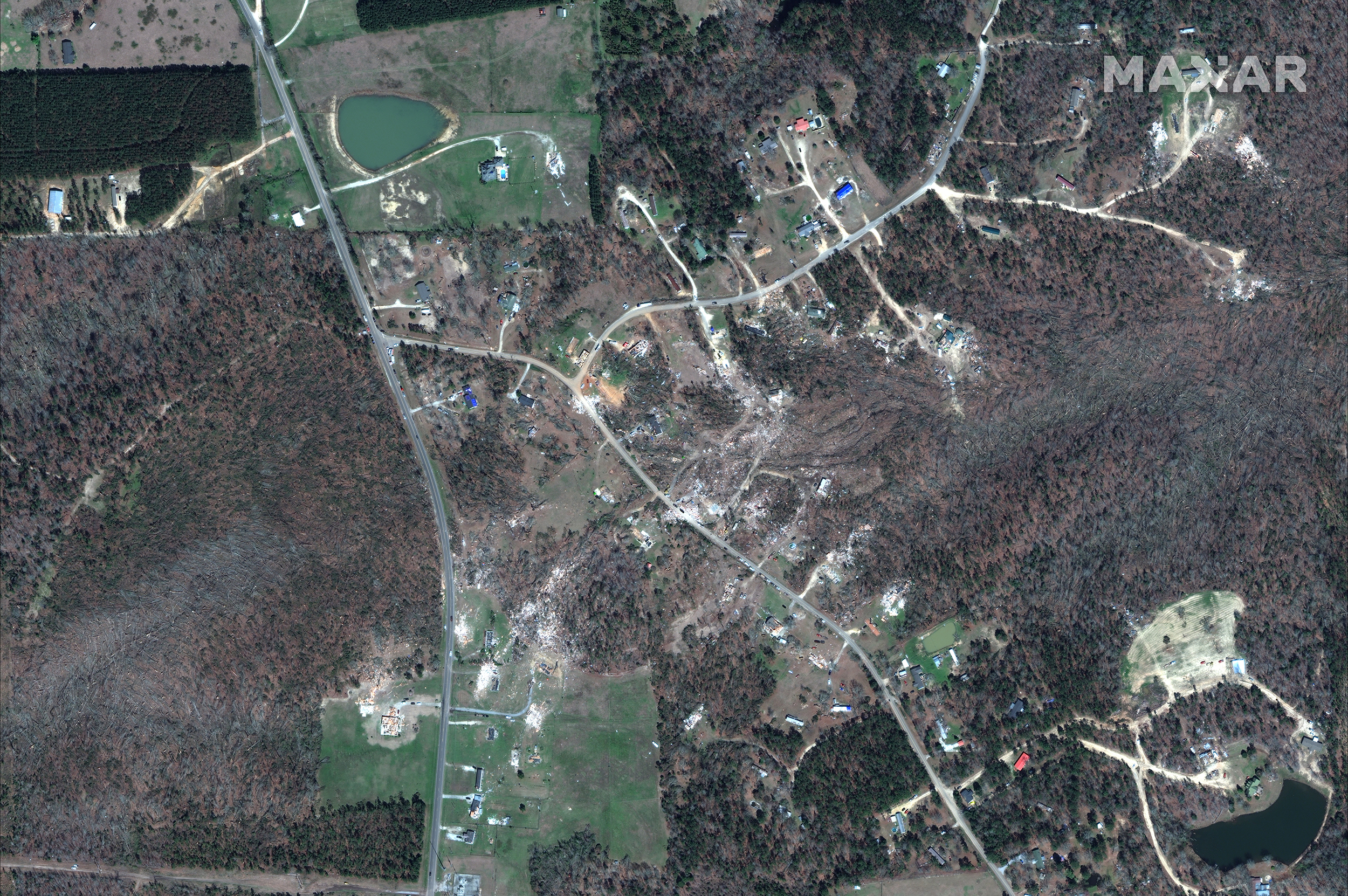 Tornadoes are measured on the Enhanced Fujita scale from 0 to 5 based on intensity and damage caused.

Of the four tornadoes that struck the region, three were categorized as EF-1s, but the Beauregard-Smiths Station twister in Lee County was an EF-4, with winds of 170 mph. 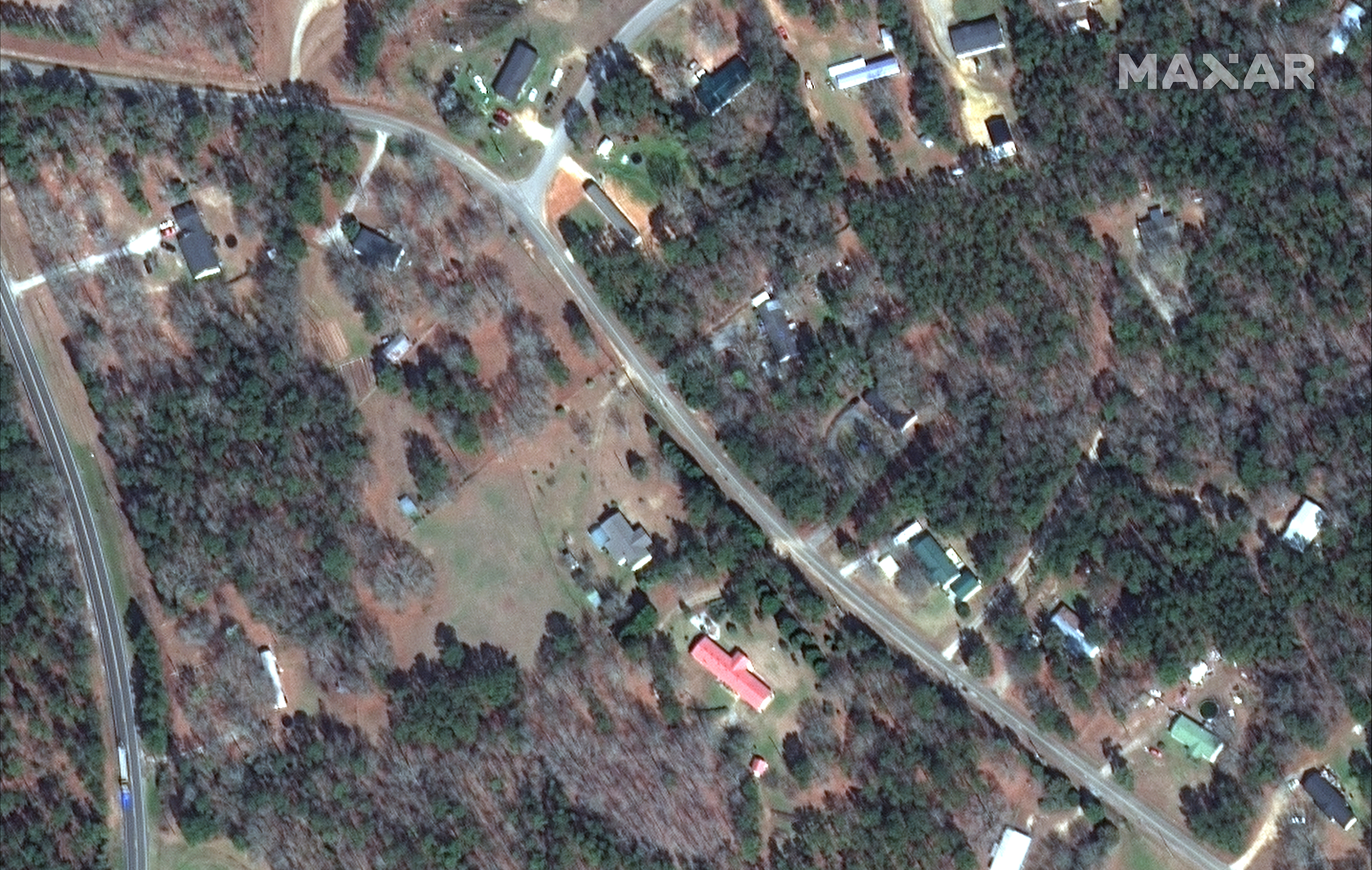 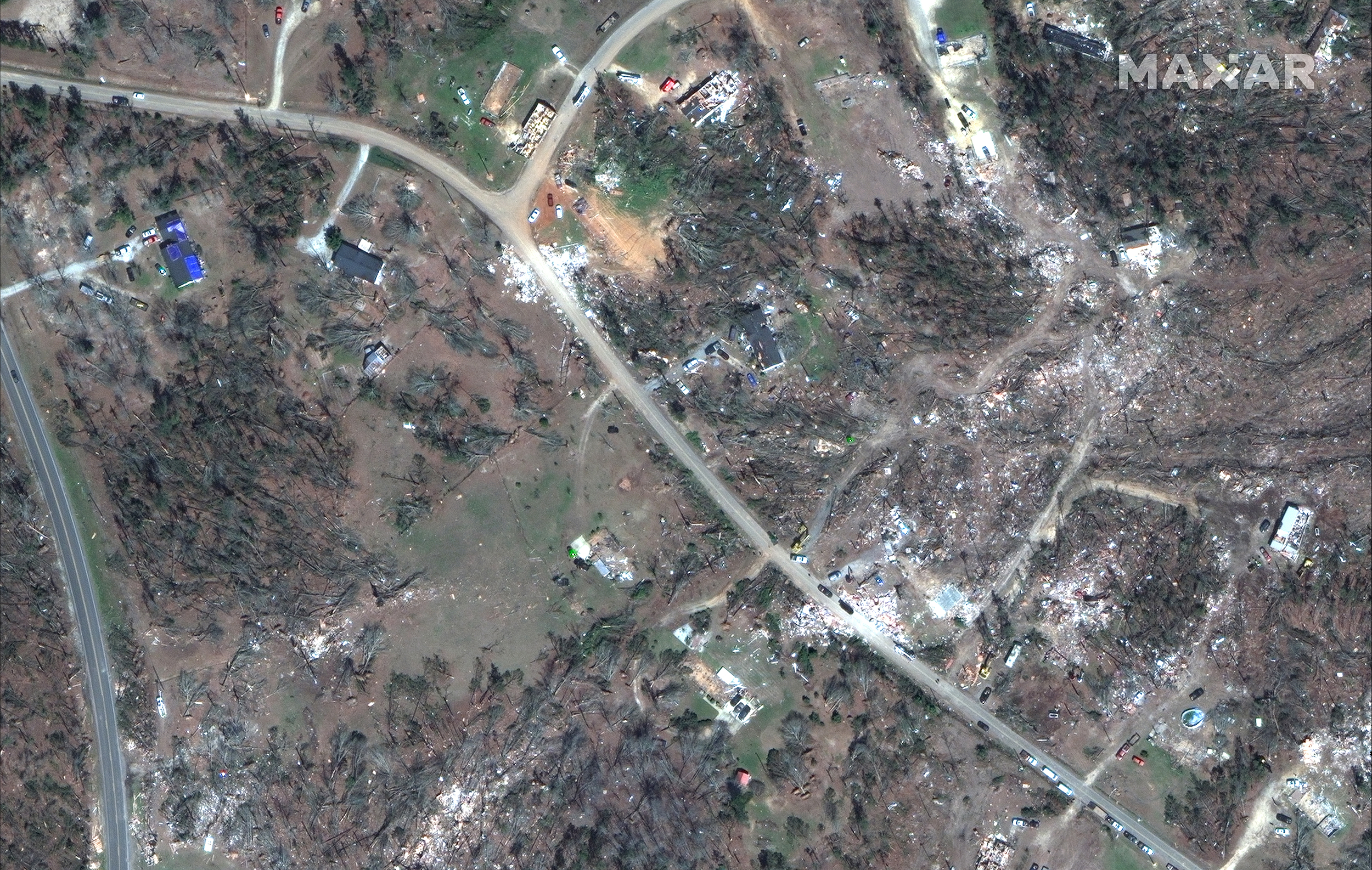 Twenty-three people were killed in the tornadoes. Lee County Coroner Bill Harris said the victims were between the ages of 6 and 89. Dozens more people were injured, with more than 77 hospitalized on Sunday.

Alabama Gov. Kay Ivey has extended the state of emergency that was issued last month because of tornadoes and severe weather and made a request for a federal major disaster declaration.