A drug developed to treat osteoporosis may have an intriguing side effect – a treatment for baldness. Here’s what else you need to know to Get Up to Speed and Out the Door. (You can also get “5 Things You Need to Know Today” delivered to your inbox daily. Sign up here.)

(You can also get “5 Things You Need to Know Today” delivered to your inbox daily. You give us five minutes, and we give you five things you must know for your weekday, plus a Sunday edition to get your week started smart. Sign up here.)

• It’s Hollywood’s biggest night. The red carpet rolls out as the Oscars honor film’s best. Here’s what to watch for – and an Oscar bingo card. Coverage starts at 8 p.m. ET on ABC.

• Cubans vote on a new constitution. The document would replace the Cold War-era one. It opens a path to owning property, recognizes businesses as part of “Cuba’s socialist economy” and introduces presidential term limits and a prime minister. It’s expected to pass, though there could be more dissent than in past votes.

• Mobile phones take the global spotlight. The race for 5G, Huawei, Brexit and that wild foldable phone top the docket as device makers gather in Spain for the Mobile World Congress.

• The 2020 White House race is simmering. Sen. Bernie Sanders pushes his bid for the 2020 Democratic nomination in a CNN town hall at 8 p.m. ET.

• Jared Kushner may push for peace in the Mideast. Trump’s son-in-law reportedly will visit Arab countries this week to pitch his long-awaited plan to bring a lasting peace to the Middle East

• Happy birthday to the Grand Canyon. Nature’s marvel of colors became a national park 100 years ago today. Let the Drive-By Truckers take you there. (Click to listen.) 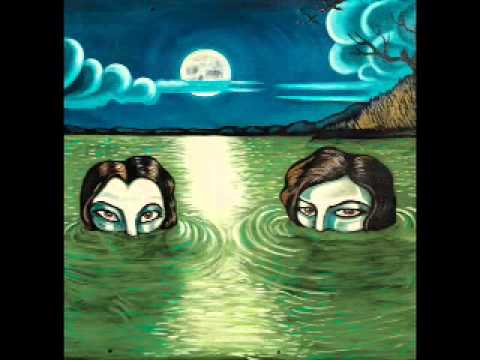 • Trump meets with North Korea’s leader. The US President is in Vietnam for a two-day meeting with Kim Jong Un. The leaders met last year and agreed to establish relations. But Pyongyang has changed little about its military capabilities, a top US commander says.

• Trump’s ex-fixer heads to Capitol Hill. Before heading to prison, Michael Cohen again is set to testify publicly before the House Oversight and Reform Committee. Cohen had put off an earlier appearance, citing “threats against his family” by Trump and his attorney, Rudy Giuliani.

• Cohen heads back to Capitol Hill. Trump’s ex-fixer is due to appear behind closed doors before the House intelligence panel, which is probing Russian influence in the 2016 election.

• T minus 1 month to Brexit. It’s one month until the United Kingdom is due to leave the European Union. But the exit is in chaos as Prime Minister Theresa May suffers defeat after defeat trying to square her plan with Parliament and EU officials.

• US faces China trade deal deadline. The United States is set to impose huge tariff hikes on billions of dollars in Chinese goods – unless the nations hammer out a deal that halts Chinese subsidies, intellectual property theft and market barriers. Trump, perhaps sensing his results could get slammed, may bring top Dems into the talks.

• The Iditarod sled-dog race begins. The annual 1,000-mile trek across Alaska starts. Mushers (i.e., human drivers) and their teams take off from Anchorage. Eight days, three hours, 40 minutes and 13 seconds is the time to beat.