Ariana Grande wanted to celebrate her new hit single but ended up celebrating “BBQ” instead.

The singer got a palm tattoo with Japanese character symbols meant to honor the single “7 Rings.” 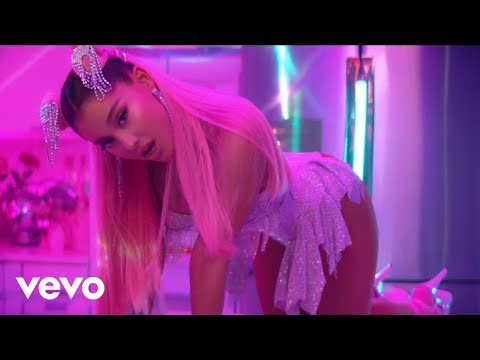 She posted a now-deleted photo of the tat on her official Instagram account, and fans were quick to point out it had a misspelling.

“Indeed, I left out “つの指” which should have gone in between,” she tweeted. “It hurt like f**k n still looks tight. I wouldn’t have lasted one more symbol lmao. But this spot also peels a ton and won’t last so if I miss it enough I’ll suffer thru the whole thing next time.”

She then added “Also…. huge fan of tiny bbq grills.”