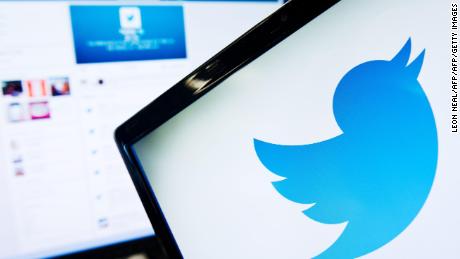 It's happened time and time again. Most recently, to Nick Vallelonga, a producer for "The Green Book," a feel-good story about interracial friends during the era of American segregation. He had to answer for an Islamophobic tweet from 2015 in which he supported President Donald Trump's false claim that Muslims in New York City cheered during the 9/11 attacks.
It happens to stars on the rise and stars at their peak. Late last year, actor Kevin Hart stepped down from hosting the Academy Awards, a gig he once described as a "dream," after tweets from 2009 to 2011 surfaced that contained homophobic language. In the world of sports, athletes at a critical juncture in their career -- an important game, a draft decision -- have been repeatedly waylaid by their own words that could have been dug up by anyone with a Twitter account and a vague inclination.
The question is, how does it keep happening at all? We live in an age of tweeting grandmas and