The sexiest man alive wants to make you dance.

Idris Elba will be playing Coachella Valley Arts and Music Festival in California in his gig as DJ Big Driis.

The “Luther” star had been DJing for years, even though it seems lots of people are just now discovering that.

YO! IDRIS ALBA is a DJ?? How did I not know this? I need to go to Coachella to see this now. 🤣🤣🤣 pic.twitter.com/SvRX0dJchY

Elba frequently shares his DJing activities over on his social media.

In 2015 he released the album “Murdah Loves John (The John Luther Character Album)” and the musician/rapper also has several EPs under his belt.

Last year he told Dancing Astronaut he plans on devoting more time to his music, including a new album. 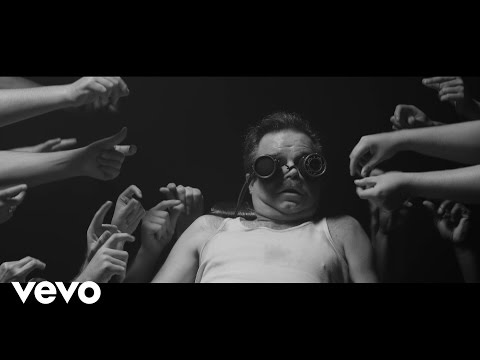 “It’s ironic that I’ve definitely reached a pinnacle in my acting space, which is amazing, but it means that I can’t really take time out to concentrate on music,” Elba said. “But next year, the whole of the spring through April, is dedicated to touring and putting out this Hiatus album alongside a string of tours.”

Elba was selected as People magazine’s “Sexiest Man Alive” for 2018.