Get a first look at the ‘Downton Abbey’ movie

“Downton Abbey” fans finally have their first look at the upcoming feature film based on the series.

The cast of the Crawley family and their servants from the sixth and final season of the show return in the film. 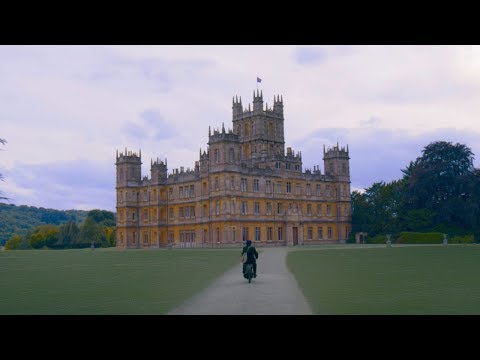 “It’s a return to these really beloved characters and seeing them in new sets of circumstances and how they will deal with those, and hopefully, a good mix of the drama, comedy, and romance that had been the mainstays of it all,” executive producer, Neame, told EW.