By Lisa Respers France, CNN
Updated 7:11 PM EST, Mon November 26, 2018
Link Copied!
Ad Feedback
Oprah posted this image to her Instagram account, captioned: "Thank you all for your kind words and condolences regarding my mother Vernita Lee's passing. It gives our family great comfort knowing she lived a good life and is now at Peace."
From Oprah/Instagram
CNN  —

Oprah Winfrey expressed gratitude for messages of support she has received following the death of her mother, Vernita Lee.

Lee, who was 83, died on Thanksgiving at her home in Milwaukee, Wisconsin, according to a family statement provided to People.

“Thank you all for your kind words and condolences regarding my mother Vernita Lee’s passing,” Winfrey wrote in an Instagram post on Monday. “It gives our family great comfort knowing she lived a good life and is now at Peace.”

Lee was born in Mississippi and gave birth to Winfrey as a young woman. Lee and Winfrey’s father, Vernon Winfrey, never married.

Moving to Milwaukee where she worked as a housekeeper, Lee entrusted her mother Hattie Mae Lee to raise her daughter.

At the age of 6, Winfrey joined her mother and half-siblings, Jeffrey and Patricia, in Milwaukee. She moved to live with her father in Tennessee at age 14.

In 2011, Winfrey revealed on her show that her mother had placed a daughter, also named Patricia, for adoption at birth.

“For the most part, my life has been an open book,” Winfrey said at the time. “I thought nothing could surprise me, but I was wrong.”

In an interview with a Milwaukee television station in 2007, Lee spoke with pride about Winfrey’s accomplishments and the love she showed to others through her talk show. 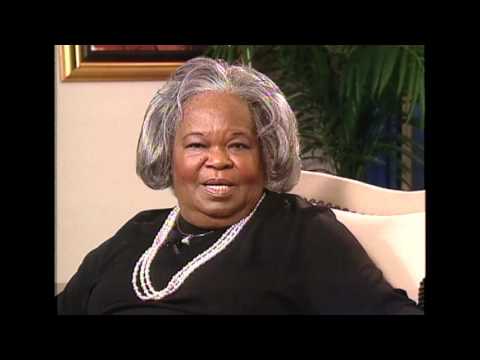 Private funeral services have already been held, according to the family.