Ariana Grande drops song about her exes, and Pete Davidson addresses break up on ‘SNL’

There’s been quite a bit of speculation as to what caused Grande and Davidson to call off their engagement. But Grande put to rest that she has any animosity towards Davidson in a new song called “thank u, next.”

Grande dropped the song just a half an hour before Davidson hit the “Saturday Night Live” stage. In it, she thanks him for their relationship. She also sings about her exes Big Sean, the late Mac Miller and Ricky Alvarez.

“Thought I’d end up with Sean/But he wasn’t a match/Wrote some songs about Ricky/Now I listen and laugh/Even almost got married/And for Pete I’m so thankful/Wish I could say thank you to Malcolm (Miller)/Cause he was an angel.”

The song goes on to talk about the lessons she learned from each of her failed relationships.

Ariana Grande - thank u, next (audio) 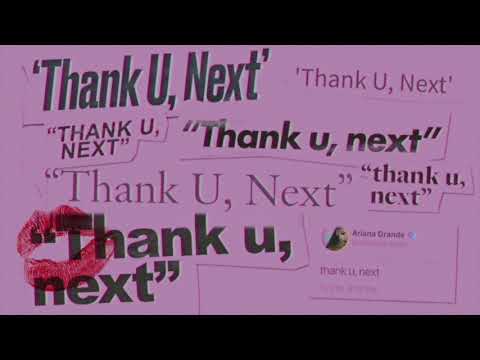 Earlier in the week Grande tweeted her annoyance over Davidson using their split as fodder for an “SNL” promo. In the commercial for “Saturday Night Live,” Davidson jokingly proposed to artist Maggie Roggers.

“For somebody who claims to hate relevancy u sure love clinging to it huh,” Grande tweeted. She also tweeted “thank u, next” but at the time fans didn’t realize she was about to drop a new song.

During Saturday night’s episode, Davidson took a more serious tone and addressed the split during “Weekend Update,” and this time there were no jokes.

“I know some of you are curious about the breakup, but the truth is, it’s nobody’s business,” Davidson said. “Sometimes things just don’t work out and that’s OK. She’s a wonderful, strong person and I genuinely wish her all the happiness in the world. Now, please go vote on Tuesday, all right?”

It appears Grande is on to the next.