Pete Davidson joked about their split and Ariana Grande did this

Pete Davidson made a joke about his failed engagement to Ariana Grande and it doesn’t appear that she found it funny. 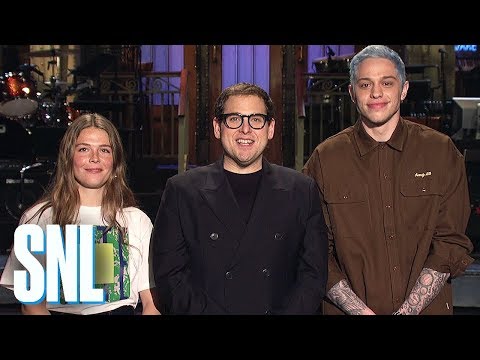 “No,” Rogers said while shaking her head.

“0-for-three,” Davidson said as he looked to the camera.

The actor and Grande ended their relationship in October after getting engaged in June, following weeks of dating.

Several fans thought Grande was subtweeting Davidson when she wrote, “For somebody who claims to hate relevancy u sure love clinging to it huh.”

Ariana Grande just subtweeted Pete Davidson and then said “thank u, next.” pic.twitter.com/WLkNahvwnR

She also tweeted, “Thank u, next” and “k that’s the last time we do that” before subsequently deleting those tweets.