The curmudgeonly character of “Madea” has helped to make Tyler Perry wealthy, but it sounds like he’s now over her.

During an appearance on Bevy Smith’s SiriusXM show, “Bevelations,” Perry said he plans a farewell stage tour and the film “Tyler Perry’s a Madea Family Funeral” next year to end the character.

Tyler Perry is Saying Goodbye to his Madea Series 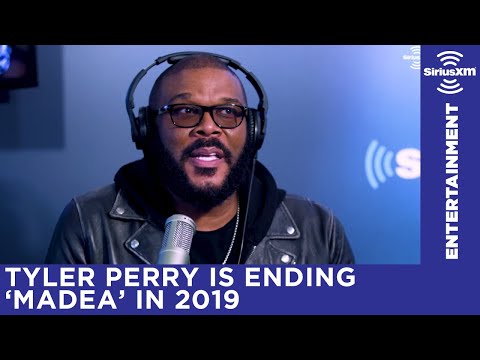 Mabel Earlene “Madea” Simmons first appeared on stage almost 20 years ago and went on to be the star of several of Perry’s hit films.

Those movies have grossed hundreds of millions of dollars despite some criticism that the character stereotypes black women.

Perry said he actually shot “Family Funeral” two years ago but wanted to stagger it along with his other films, including two Madea Halloween movies and the drama “Acrimony.”