Pete Davidson: I got death threats over Ariana Grande

Some people were apparently not too thrilled that Pete Davidson and Ariana Grande fell in love. 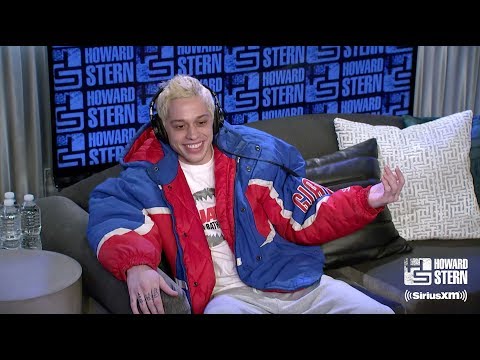 Davidson and Grande confirmed in June that they had gotten engaged after a few weeks of dating.

The pair met when Grande guest hosted “SNL” in 2014. She has since said she told a friend after meeting Davidson that he was the man she would marry.

The actor said manager Scooter Braun hooked them up as Grande had broken up with rapper Mac Miller and Davidson had ended his two-year relationship with Cazzie David, a writer and daughter of actor Larry David.

The timing was right, Davidson said, and he considers himself a lucky guy to be with Grande.

Pete Davidson on How He Began Dating Ariana Grande 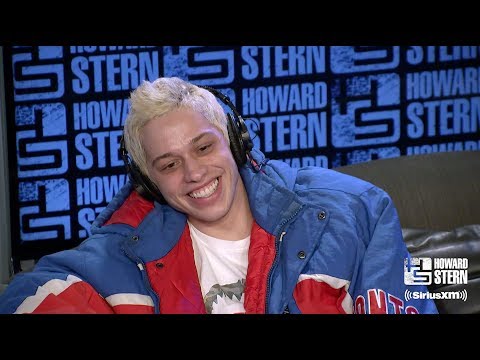 “Before we started dating, I literally went through a list of really hot guys on the internet and I was like, ‘Are you sure?’” Davidson joked. “I was like ‘Here is all of One Direction. Are you sure?’”