Aerial images captured the destruction Hurricane Florence inflicted on the North Carolina coastline, from lines of houses shorn of their shingles to sand-covered streets.

The pictures were shot by planes outfitted with cameras taking “high-definition aerial photos” and collected by the National Oceanic and Atmospheric Administration. The photos are vital to assessing damage and organizing the assistance that’s needed.

In one image, the southernmost portions of Topsail Beach’s main thoroughfare, Anderson Boulevard, are still covered with dark standing water. Ocean Boulevard, one of the side streets, is completely covered with sand. 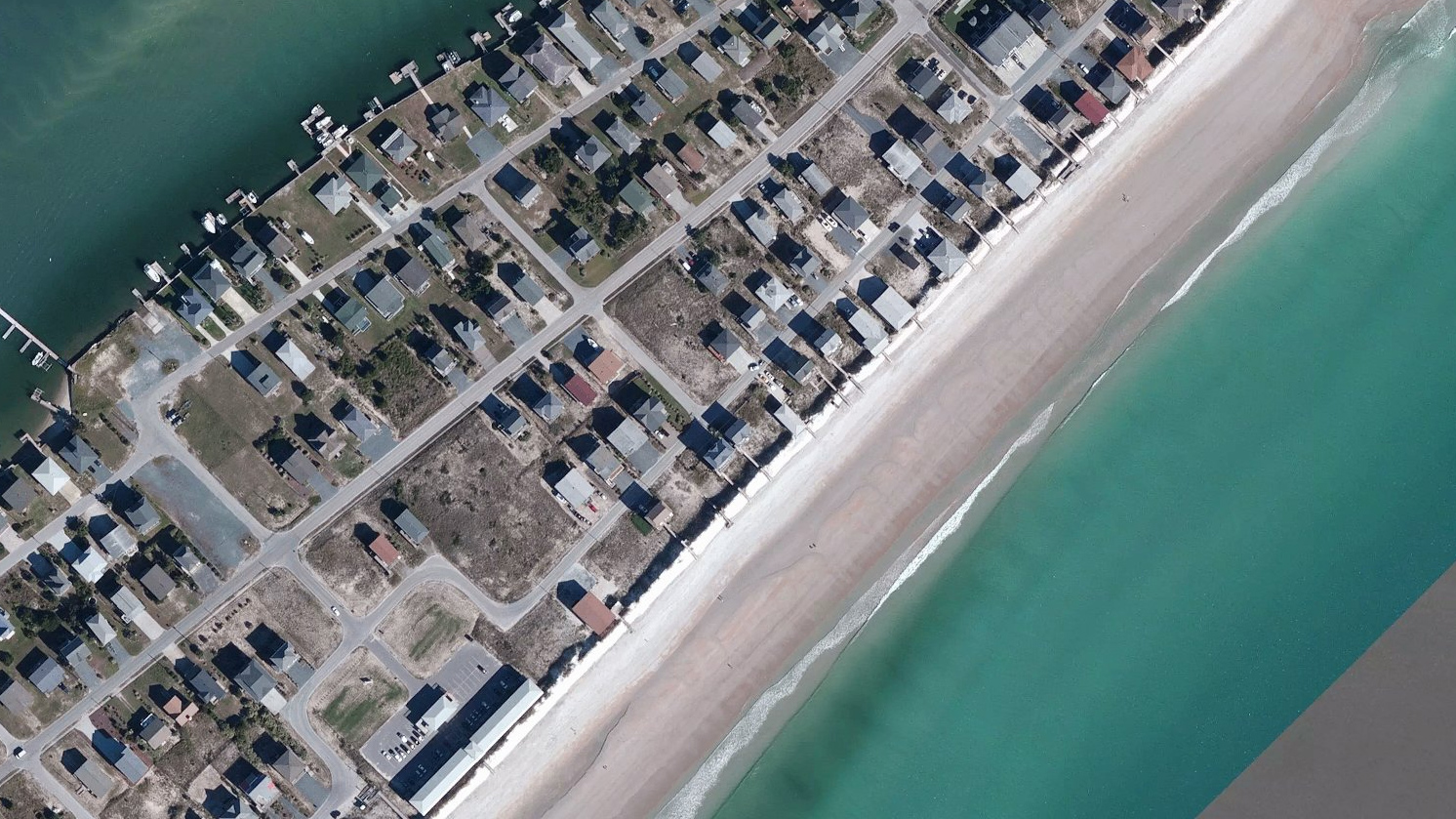 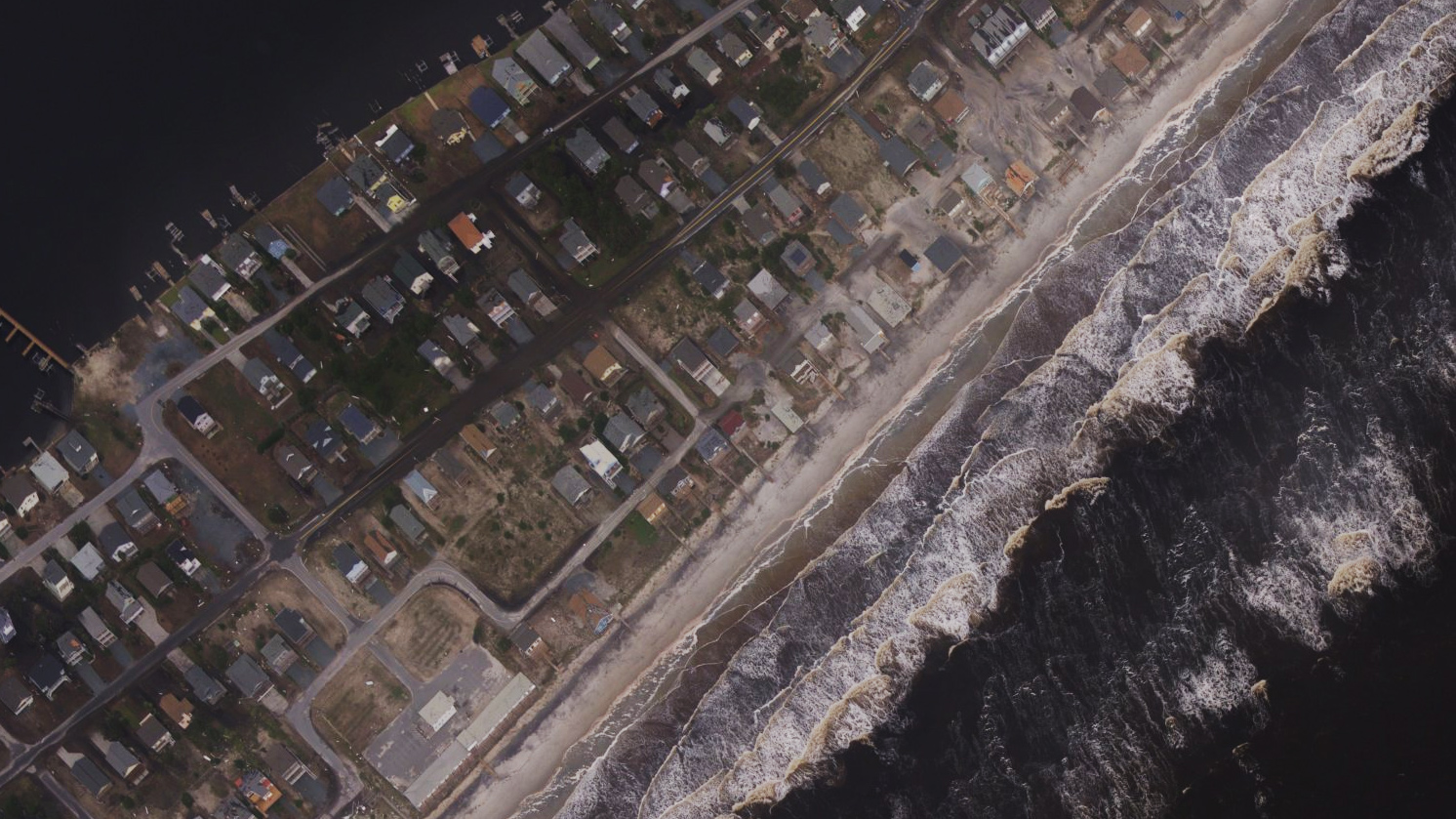 The flow of the storm surge is etched into the sand it flung onshore. Some docks behind Carolina Boulevard are stripped of their timber, with only their pylons remaining.

Houses across the island had their shingles shorn by the high winds. 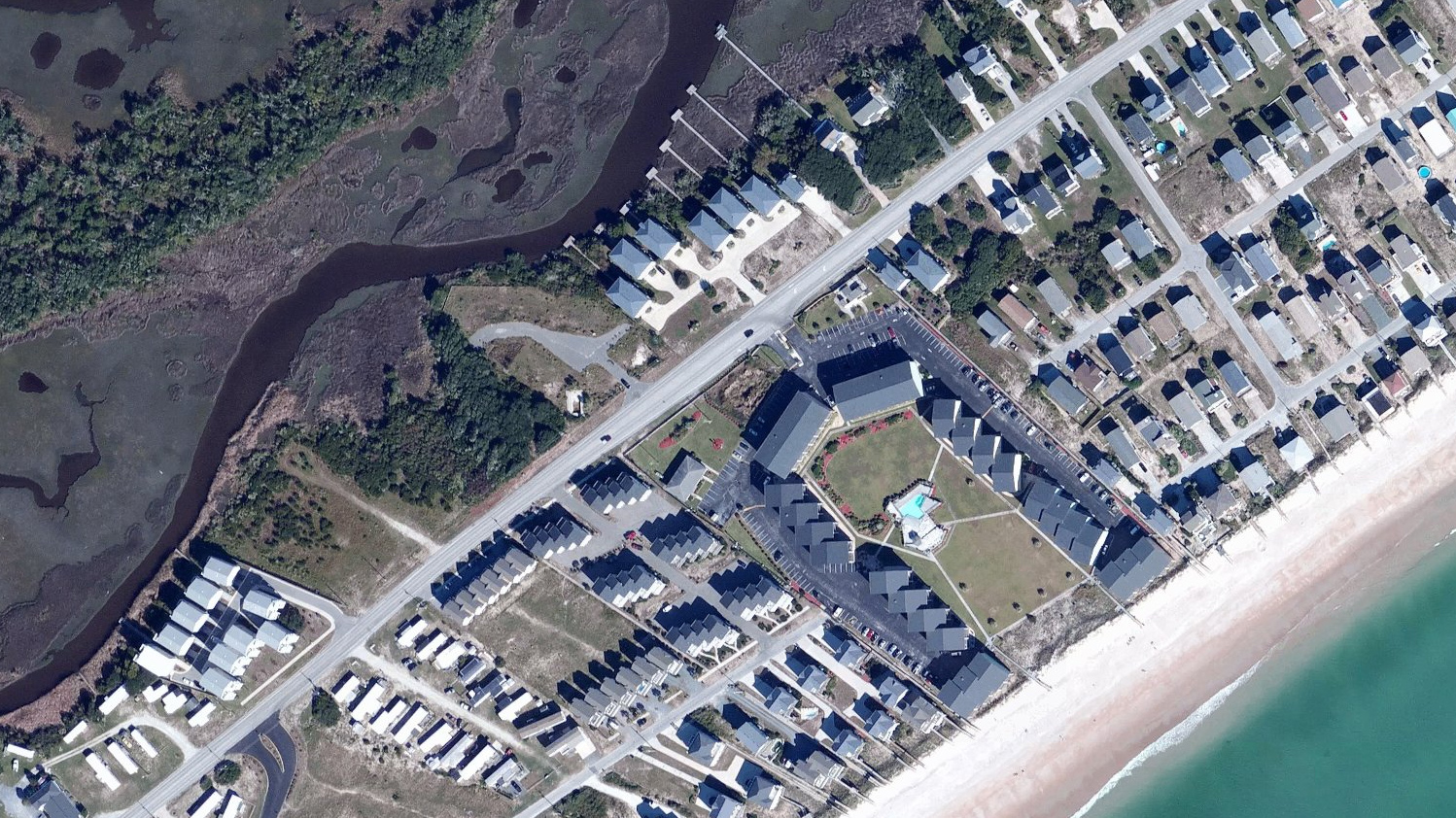 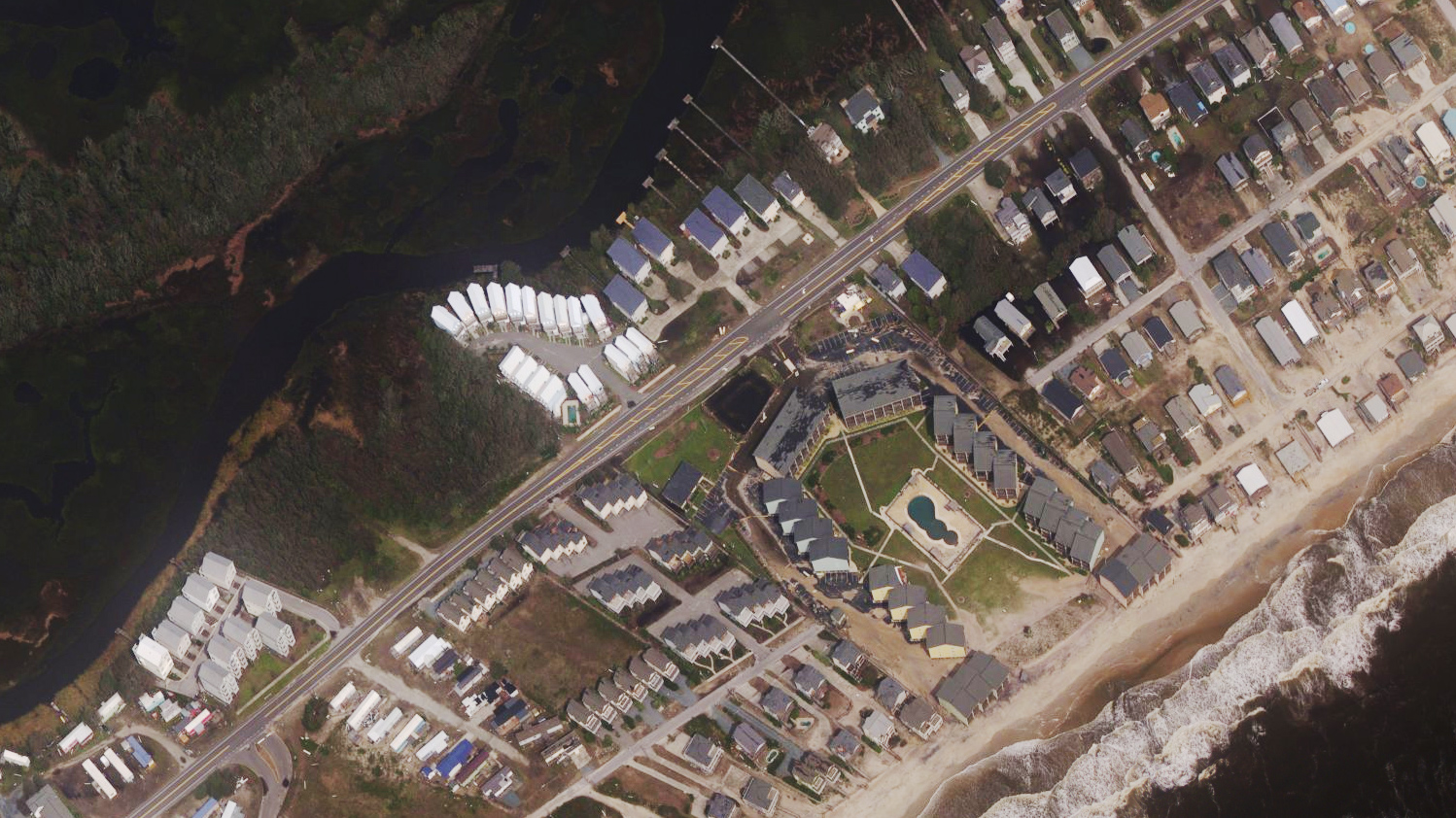 The beach in front of the condo buildings appears to be halved—eroded by the storm.

Just up the street from the condos, almost 1.3 miles of North Shore drive is covered in sand from the surge.

More than a mile of Shore Drive, the road closest to the beach, is almost completely covered in sand. Even portions of the Topsail Drive, further inland, are covered. 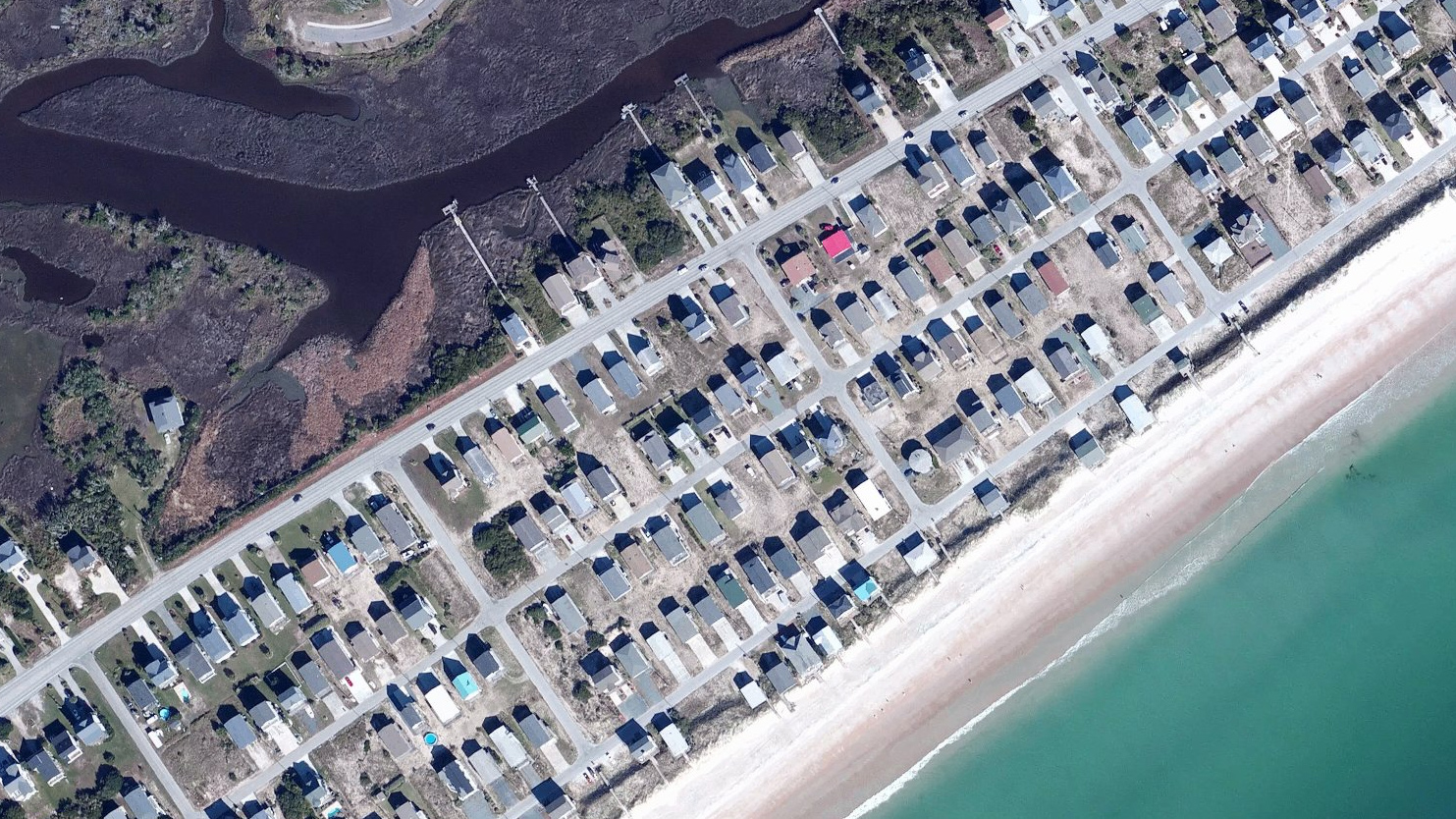 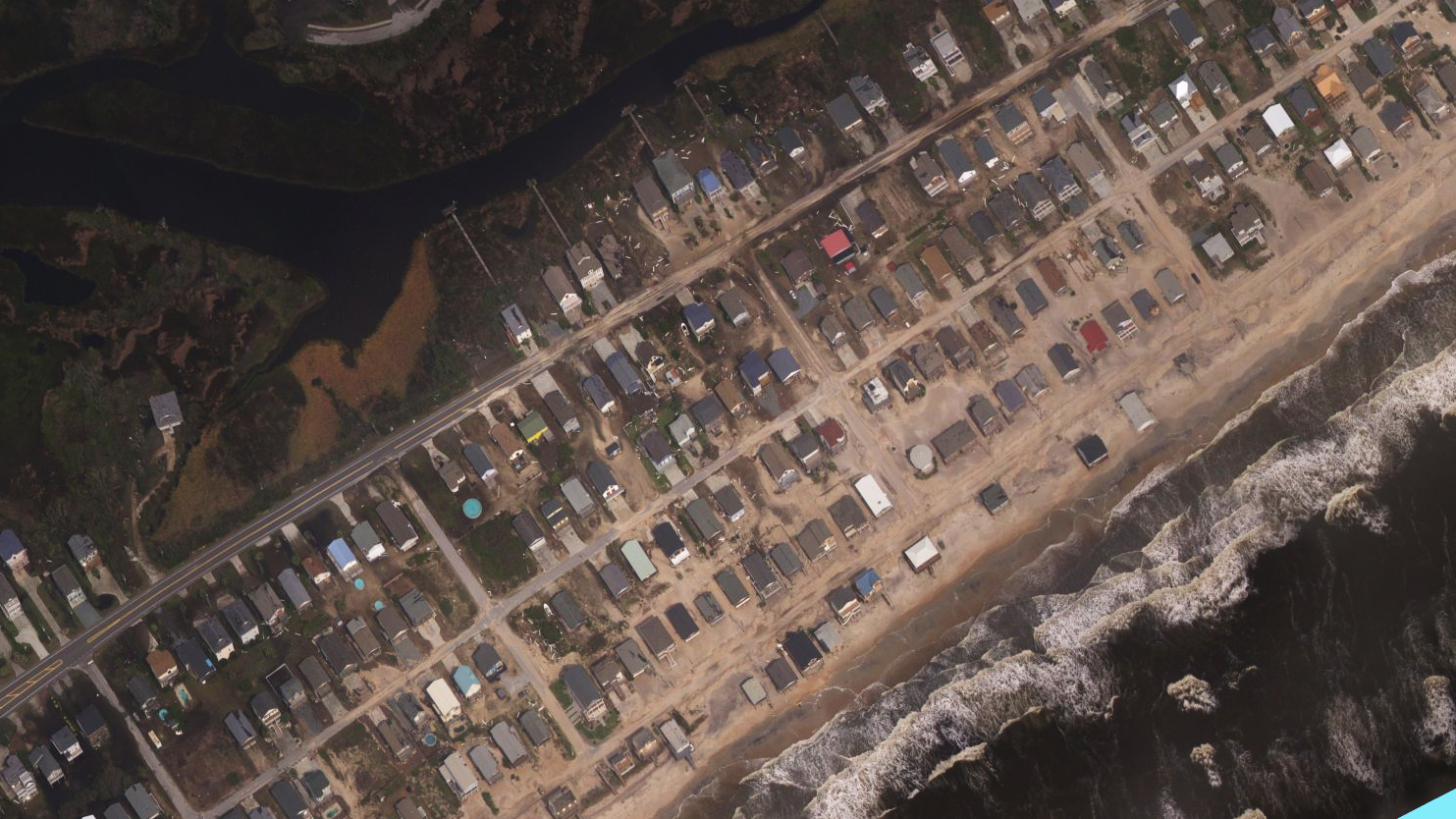 Among the checkered roofs, their shingles torn off in the wind, are the emerald green above-ground pools. Their in-ground counterparts’ water matches the same hue of the dirty standing water on the roads.

Debris from this stretch of houses litters the ground, all the way towards the sound side of the island.

Before the storm, the National Weather Service warned the surge would bring “extreme beach erosion with significant loss of dunes.”

Along the barrier islands, the sandy beachfront is noticeably thinner. But the greatest changes appear to be along the inlets that dot the state’s barrier islands. 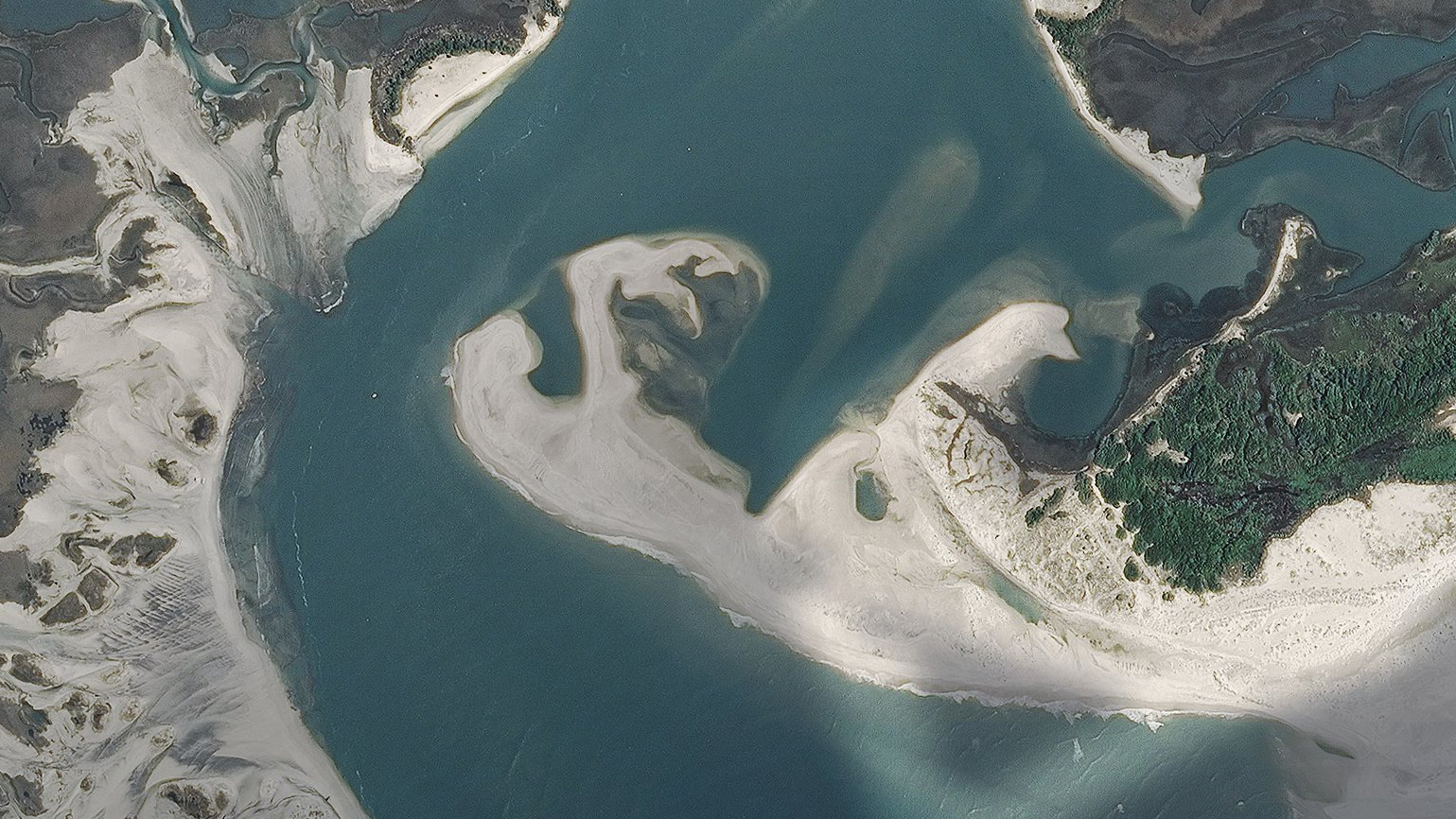 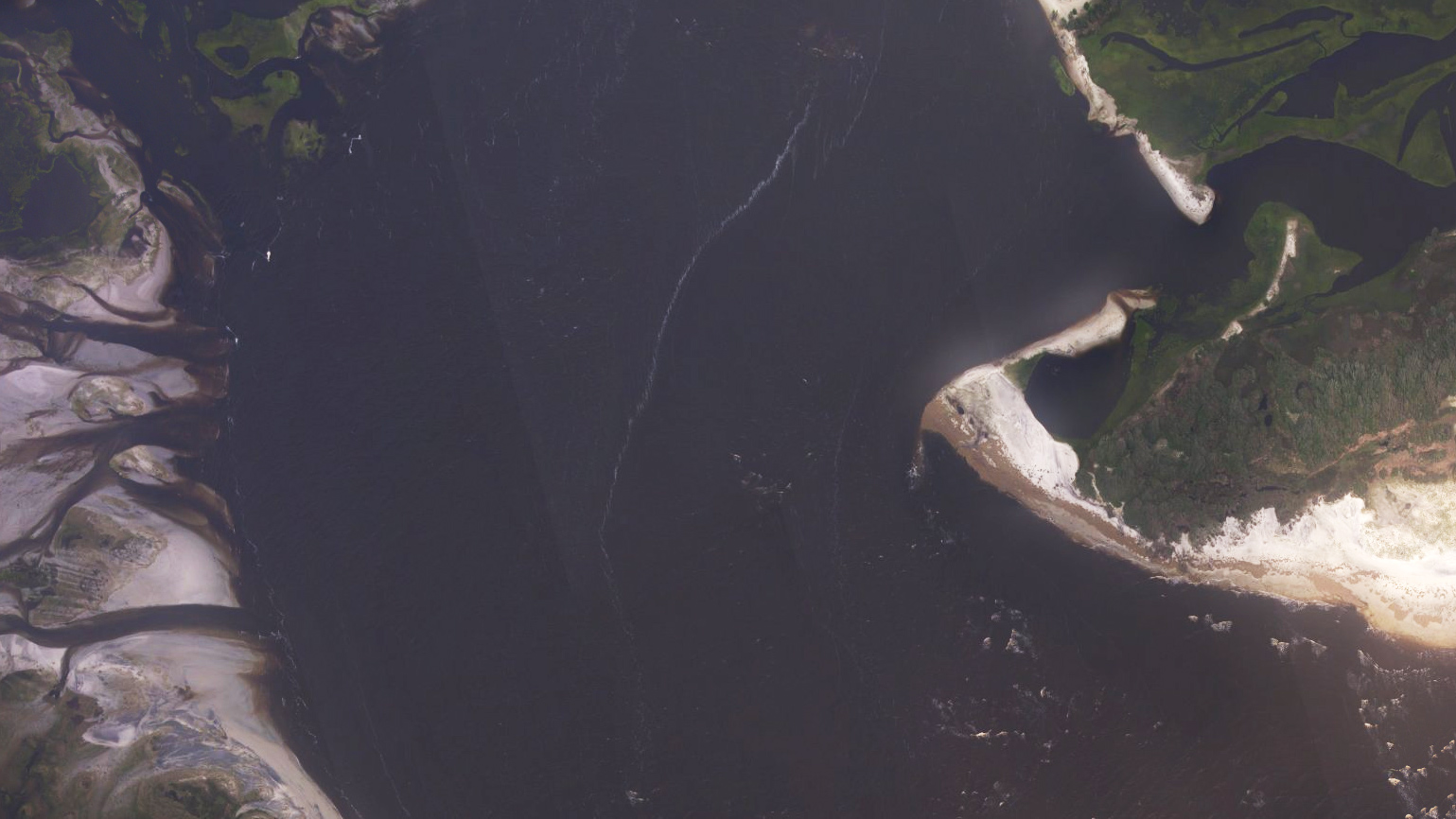 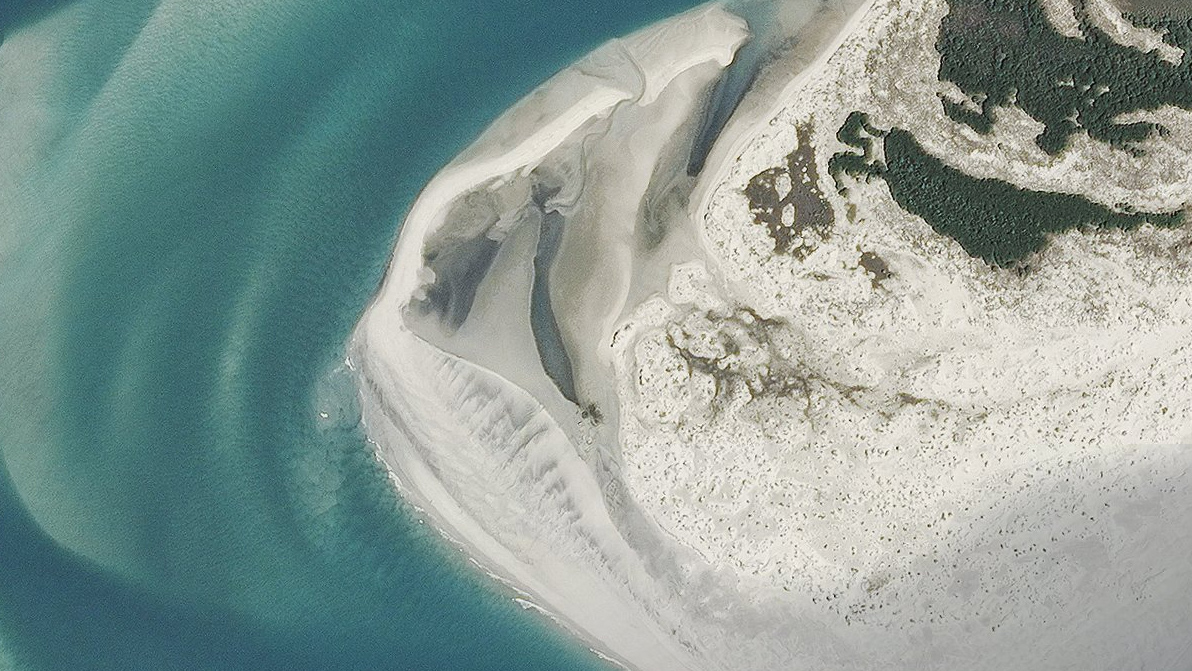 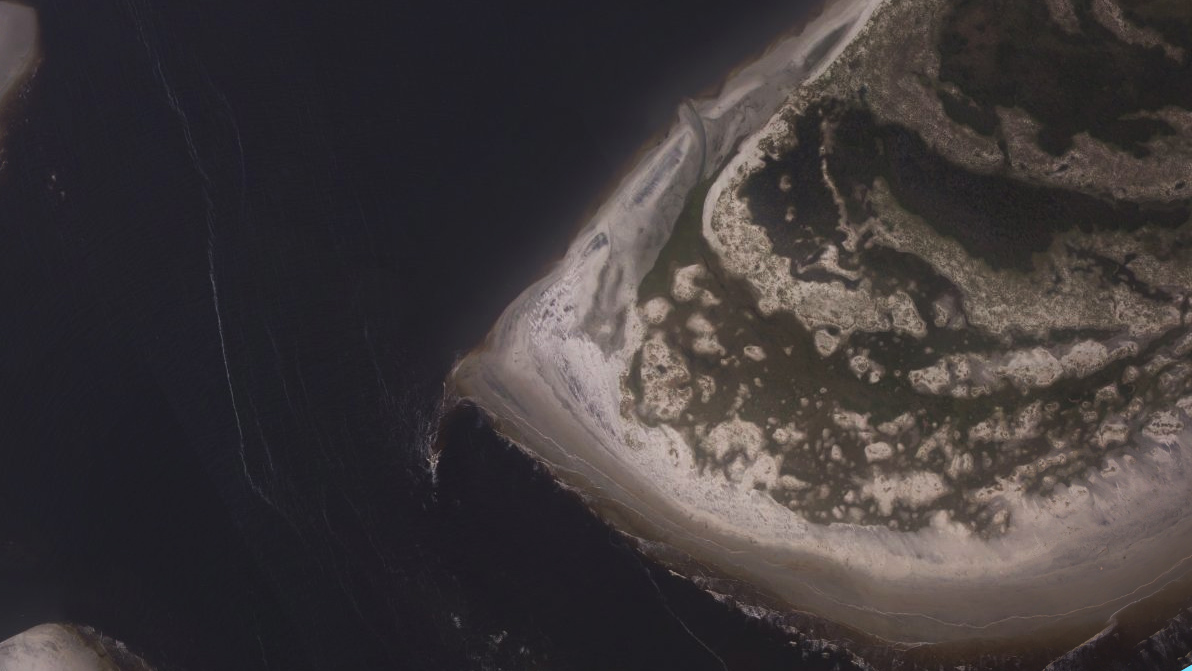 The northern point of the New Topsail Inlet, the Southernmost tip of Topsail Island, is also drastically smaller than it was in 2014.