Drake may want to work on his timing.

Heidi Klum appeared on “The Ellen DeGeneres Show” Tuesday and said the rapper reached out to her for a date, but she ignored his texts.

“Sorry, Drake! Snooze you lose! You know what I mean,” Klum told DeGeneres. “He was basically a week too late.”

As context, Klum had appeared on the talk show back in February and played a game of “Who’d You Rather,” in which she had name her preference between two male celebs.

Heidi Klum Plays 'Who'd You Rather?' 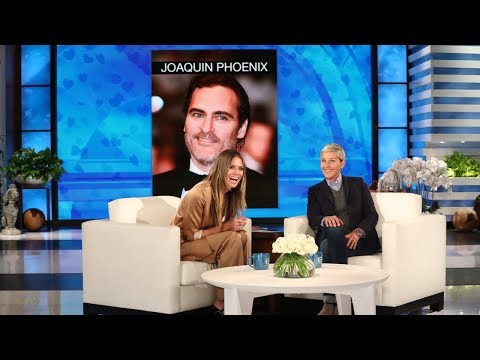 She said she was single at the time, but Klum has since been dating musician Tom Kaulitz.

Her new love is the reason she didn’t give Drake a chance, Klum explained to DeGeneres.

“Someone who I know knows [Drake] and I guess he asked to have my number, and then he texted me,” Klum said. “I was like, ‘Oh, my gosh. This is so weird!’ But I never texted him back, because I found the love of my life.”