Ryan Gosling is defending his new Neil Armstrong biopic against pre-release criticism it has garnered over a decision by director Damien Chazelle to omit from the film the iconic placing of the American flag on the moon.

Gosling said it was his view that Armstrong’s moon walk, “transcended countries and borders,” according to quotes featured in U.K.’s Telegraph, reportedly from a press conference at the Venice Film Festival.

“I think this was widely regarded in the end as a human achievement [and] that’s how we chose to view it,” Gosling reportedly said. “I also think Neil was extremely humble, as were many of these astronauts, and time and time again he deferred the focus from himself to the 400,000 people who made the mission possible.” 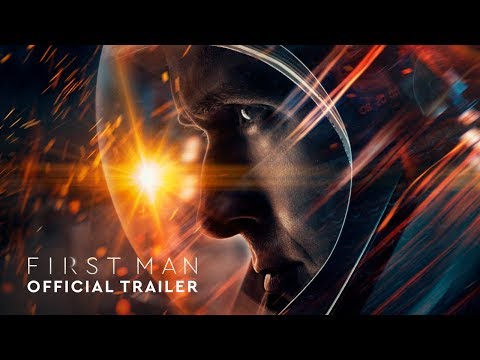 Gosling, who is Canadian and joked he “might have cognitive bias,” added: “So I don’t think that Neil viewed himself as an American hero. From my interviews with his family and people that knew him, it was quite the opposite. And we wanted the film to reflect Neil.”

Gosling’s comments and the moment’s omission prompted some criticism from conservatives and calls for a boycott of the film.

“This is total lunacy,” Florida Republican Sen. Marco Rubio tweeted. “And a disservice at a time when our people need reminders of what we can achieve when we work together. The American people paid for that mission, on rockets built by Americans, with American technology & carrying American astronauts. It wasn’t a UN mission.”

The fact that the film does not show the placing of the American flag on the moon is a detail that leaked after “First Man” made its world premiere a few days ago at the film festival.

According to Deadline, the film received a three-minute standing ovation at its conclusion. Early reviews have also been largely glowing.

Explaining why he decided to pursue the story, Chazelle said he saw the moon landing as something that was “easy to take it for granted” “especially for people in my generation,” according to one video from the press conference.

“So I think I became more fascinated the more I learned what actually went into it,” said Chazelle.

“First Man” will be released October 12.