Ariana Grande has been added to the list of superstar singers set to perform at Aretha Franklin’s funeral Friday, Franklin’s publicist has confirmed to CNN. 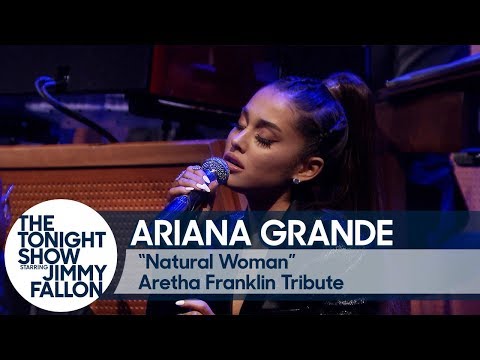 Franklin died earlier this month at the age of 76 after a battle with pancreatic cancer.

The service will conclude a week of events in Franklin’s beloved city of Detroit, which has included her body lying in repose at the Charles H. Wright Museum of African American History so fans could pay their respects.

The funeral will take place Friday at 10 a.m. ET at Greater Grace Temple in Detroit.