Lyric in Beyoncé song has stirred intrigue about Jay-Z's infidelity

Amber Rose floated Paltrow's name as a possibility during a podcast

Before there was #WhoBitBeyonce, there was the mystery behind “Becky with the good hair.”

Who bit Beyoncé: What you need to know

In her 2016 song “Sorry” off her “Lemonade” album, Beyoncé had name-checked husband Jay-Z’s alleged mistress with the lyric, “He only want me when I’m not there/He better call Becky with the good hair.”

It set off much speculation about who the other woman might be.

At the time designer Rachel Roy had to deny it was her after the Beyhive swarmed her social media accounts.

Now Gwyneth Paltrow’s name is being floated as “the one,” and she says it’s a bunch of goop.

During an appearance on Spencer and Heidi Pratt’s podcast “Make Speidi Famous Again,” Amber Rose said she sincerely thought that Paltrow was Becky.

Paltrow and her ex-husband Chris Martin were BFFs with the Carters for a while.

In 2010 the actress told Ellen DeGeneres of her and Martin meeting up with the superstar couple. “We just kind of hooked up and became really close.” 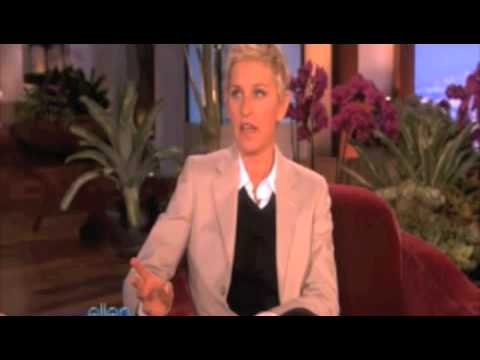 Fast-forward to today and the star felt compelled to say via her rep that the claim she is Becky is “completely absurd and 100 percent false.”

It’s not like she needs the press given that Paltrow is currently the subject of a lengthy profile in The New York Times Magazine headlined “How Goop’s Haters Made Gwyneth Paltrow’s Company Worth $250 Million.”

The article includes insights such as that Paltrow prefers calling her butler her “house manager” and that she was befuddled at being labeled “The most hated celebrity in the world.”

“I remember being like: Really? More than, like, Chris Brown? Me? Really? Wow,” she said. “It was also the same week that I was People’s Most Beautiful Woman. For a minute I was like: Wait, I don’t understand. Am I hated to the bone or am I the world’s most beautiful?”

Rose has since tried to clarify her Becky comments.

Bruh we were joking on a Podcast! Lol stop with the Clickbait! I have no information about anyone’s Personal Life. FOH 😒

“Bruh we were joking on a Podcast! Lol stop with the Clickbait,” she tweeted Thursday. “I have no information about anyone’s Personal Life.”