Kelly Clarkson declined to hold a moment of silence for the victims of the Santa Fe High School shooting Sunday while hosting the Billboard Music Awards Sunday, instead calling for a moment of action.

“I’m a Texas girl and my home state has had so much heartbreak over this past year, and once again, y’all, we’re grieving for kids who have died for just no reason at all,” she said.

Clarkson said the show wanted her to hold a moment of silence, but she didn’t want one.

Our hearts go out to all the victims in the Santa Fe community and their families. ❤️ pic.twitter.com/7ejLAd8nKk

Shawn Mendes and Khalid also touched on gun violence during the show, with a performance of “Youth,” featuring the show choir from Marjory Stoneman Douglas High School. Mendes and the students wore sweatshirts that read “Youth” while Khalid wore a shirt that read “Protect Our G̶u̶n̶s̶ Children.” 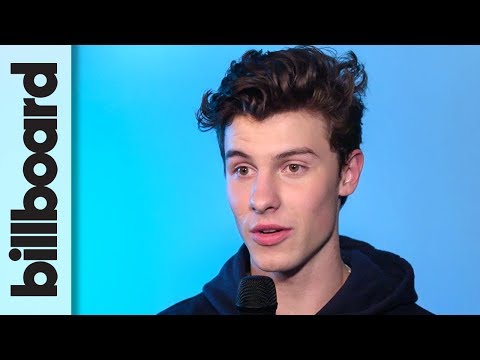 Mendes told Billboard he had “never experienced goosebumps on stage like that before.”