This sudden step backward is stunning after Kim’s well-received meeting with South Korean President Moon Jae-in a few weeks ago, in which the two leaders vowed to officially end the Korean War. But then again, the North is known for doing this type of thing: engaging in a charm offensive and then backtracking. But experts doubt the North will abandon a chance to engage directly with a US president, something it’s wanted for a long time.

The royal wedding is just days away, but an unfortunate episode of family drama has threatened to take the attention away from the pomp and circumstance. Meghan Markle’s father, Thomas Markle, told TMZ this week that he is not going to attend his daughter’s wedding after it was revealed he worked with paparazzi to stage positive photos of himself preparing for the event. He said he will skip the wedding – and the opportunity to walk his daughter down the aisle – in order to avoid the risk of embarrassing the royal family or his daughter. Markle and her family, who are all American, have been the subject of intense scrutiny by British tabloid media, and intense criticism by the British public in general.

Dong Shin, who heard and felt an explosion at a medical facility in Southern California that killed one woman and injured three others. The explosion appears to be intentional, a law enforcement source told CNN.

“If they cannot provide a warm meal and safe bed to a 5-year-old child, no one believes they will be able to make housing affordable or address opiate addiction.”

After saying he wanted to walk his daughter Meghan Markle down the aisle, Thomas Markle now says he won’t be at the royal wedding because of heart surgery.

Rami Malek, of TV’s “Mr. Robot,” looks so much like Freddie Mercury in the trailer for an upcoming biopic that you’ll swear it’s old concert footage.

The Yanny-Laurel debate is rupturing social media (and all of American life, apparently), but science explains why we’re hearing different things.

Meet the Georgia gubernatorial candidate who’s driving a “deportation bus” around the state to drum up votes.

It’s one of those food crazes you’ll only find in NYC. A restaurant there is selling chicken wings – coated with 24-karat gold.

My Dinosaur Is a Service Animal (with Chris Pratt and Bryce Dallas Howard!) | CH Shorts 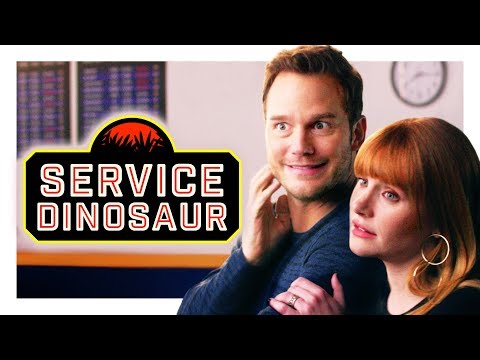 Airlines are cracking down on service animals, and it’s a good thing too, when folks like Chris Pratt and Bryce Dallas Howard keep trying to get them on flights. (Click to view)