Sandra Bullock’s Debbie Ocean is out of prison and is ready to scheme again in the new trailer for “Ocean’s 8.”

The full trailer for the long-awaited female-powered spin-off of the “Ocean’s Eleven” franchise debuted on Thursday. 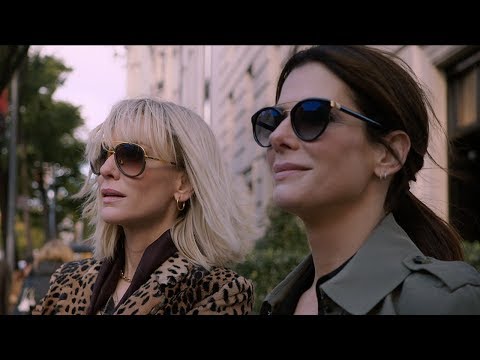 In the sneak peek, Bullock’s character recruits some of the best and brightest to help her pull off a heist at the annual Met Gala, an event dripping in the spoils Ocean can’t resist.

“Why do you need to do this?” Lou, played by Cate Blanchett, asks Ocean.