“I’m really sorry.” With that apology, Mark Zuckerberg’s trying to fix the damage done to Facebook in the data-sharing scandal with Cambridge Analytica. Zuckerberg, in an exclusive interview with CNN’s Laurie Segall, said the social media site was changing its policies to make sure user data is protected after Cambridge Analytica – which had ties to Donald Trump’s 2016 campaign – grabbed info from 50 million Facebook users without their knowledge.

He called the scandal “probably the biggest mistake that we made here”; said he’s willing to testify about this before Congress, “if it’s the right thing to do”; and admitted he’s sure “someone’s trying” to use Facebook to meddle in this year’s midterm elections. CNN’s Chris Cillizza says Facebook’s problems are so bad, not even a techno wizard like Zuckerberg may be able to solve them.

What it doesn’t have is a DACA deal for Dreamers, nor the health care market stabilization measure that Sen. Susan Collins wanted. A promise to try to pass that was what spurred Collins to vote yes on repealing Obamacare’s individual mandate. So, she finds the measure’s omission “extremely disappointing.” The House could take the bill up today.

But there are reports that five of the girls died in captivity. The government insists no ransom was paid for their release, so the reason Boko Haram suddenly let them go isn’t clear. And Amnesty International put out a report accusing the Nigerian army of failing to respond to warning signs before the mass kidnapping.

Video Ad Feedback
01:36 - Source: CNN
How can I save the ocean from plastic?

The 2018 Marjory Stoneman Douglas High School yearbook will tell the story of students’ resilience after the massacre, its publisher says.

She’s been on life support for more than 130 days, yet a teen from Kansas managed to walk and eat tacos as doctors try to figure out what’s wrong with her lungs.

Video Ad Feedback
01:11 - Source: CNN
Teen who inspired many by walking while on life support, has died

While her big sister sought soccer glory, a 6-year-old girl dug up some of her own: a 65 million-year-old fossil.

Yes, we know Run-DMC’s “Raising Hell” and Fleetwood Mac’s “Rumours” are national treasures. Now, the Library of Congress says so, too.

Her skin’s splotchy appearance led to self-doubt – and then a modeling contract with CoverGirl.

Shoppers looking to snag a bargain at Toys “R” Us liquidation sales should act fast, since they might only last 30 days. Favorite toys tend to fly off shelves, and inventory is likely already slim.

“He never punched my face. Just my body, the thing that offended him so much”

“This Is Us” actress Chrissy Metz, talking in a new memoir about the years of physical and emotional abuse she suffered at the hands of her stepfather. Metz believes he beat her because she was overweight. 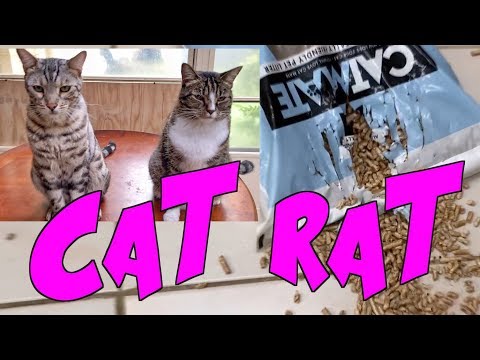 Their owner didn’t know which cat made the big mess – until one quietly ratted out the other. (Click to view.)