Jose Mourinho says he can't understand the criticism he is receiving

But says United are in a good position to get second

Knocked out of the Champions League by underdogs Sevilla, trailing local rivals Manchester City by 16 points in the English Premier League and having scored the fewest goals of any of the top four sides in the elite division, Mourinho is facing plenty of questions about his management of United.

“I understand the frustration, I understand the sadness of being knocked out in the Champions League, but I don’t understand anything more than that,” Mourinho told CNN Sport’s Amanda Davies Wednesday after managing Usain Bolt in the Match of Friendship in Basel during the international break.

Nonetheless, for a growing section of United fans the “Special One” – who delivered a defiant 12-minute rant when he addressed reporters Friday following the Champions League exit – isn’t so special anymore.

United’s cautious approach was there for all to see against Sevilla – who had racked up Europa League titles but never before made a Champions League quarterfinal – leading to a 2-1 defeat on aggregate in the round of 16 earlier this month with all three goals coming at Old Trafford in the second leg.

It was the kind of display United fans in the Alex Ferguson era didn’t witness very often, even if the legendary Scot wasn’t always about playing free-flowing football.

United did manage to beat Brighton 2-0 Saturday to advance to the FA Cup semifinals but even that was a far from commanding display, with the Portuguese himself calling his team “scared” at the “Theatre of Dreams.”

Things could get worse for second-place United before they get better.

Manchester City under Pep Guardiola – who Mourinho famously dueled with in La Liga when they managed Barcelona and Real Madrid, respectively – potentially could clinch the Premier League title in the Manchester derby on April 7 at the Etihad Stadium.

As well as running away with the Premier League, Guardiola’s team is playing a style of football that has the critics purring, though Mourinho claims the the blue side of Manchester has been “better prepared” to achieve success.

“And I think really at this moment looking to us in the Premier League we have one team, one club clearly better prepared than us in the past few years to be first and we have 18 clubs behind us. One in front of us, 18 behind us,” he emphasized.

Manchester United have won more domestic titles than any other English club but Mourinho is adamant the Red Devils are in a transitional phase.

This despite United spending more than 145 million pounds ($205 million) in the pre-season transfer window and signing Alexis Sanchez from Arsenal in the January window. Indeed if Mourinho hinted of City’s immense finances, United have also gone big in transfers.

It has been a difficult season for Jose Mourinho at Manchester United.
OLI SCARFF/AFP/AFP/Getty Images

When Mourinho arrived at Old Trafford, United splashed out a then world-record 89 million pounds ($125 million) on midfielder Paul Pogba – seemingly currently frozen out. The former Real Madrid, Chelsea and Inter boss, according to reports, last year became the first manager to dish out one billion pounds ($1.4 billion) on transfers overall.

“Of course in the future we want to have 19 clubs behind us but this is the reality,” said Mourinho, who added to his trophy haul by guiding United to the League Cup and Europa Cup double last term.

“And the reality is for people with brain, with sense, with common sense, with knowledge of what sports is, we are in a moment of transition.

“Being in a moment of transition and still manage to do what he did last season and win trophies and to do what we are trying to do this season, which is still trying to win a trophy, and try to be second, because in this moment it’s the only top position that is possible for us to get.

“I think we are in a good position.” 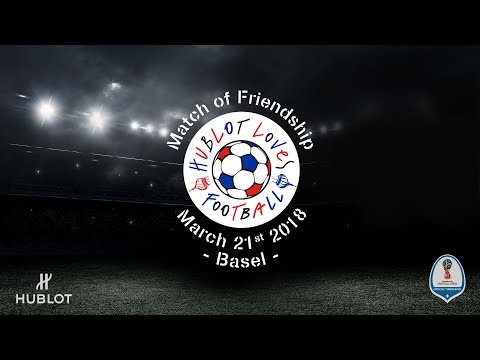 Prior to the Manchester derby, United play host to rejuvenated Swansea City on March 31.

And as Mourinho attempts to build on United’s “good position,” he made this promise to the United supporters.