Republicans have warned President Trump: Don’t fire special counsel Robert Mueller. But they’re apparently not willing to put their money where their mouth is. Even as Trump keeps up personal attacks on Mueller, GOP lawmakers aren’t so hot on passing a law to protect him. Most GOP Senate leaders say legislation – including two bipartisan bills – aren’t needed because the President wouldn’t actually fire Mueller. Then, there’s Sen. Bob Corker, who said legislation to protect the special counsel should be in a must-pass bill to keep the government open past Friday.

Meanwhile, Trump continues to get more aggressive in dealing with the Russia investigation. He just hired a new personal lawyer best known for floating conspiracy theories on Fox News about the Justice Department framing the President. And for the first time, Trump’s lawyers and Mueller’s team met face-to-face last week and tried to hash out the questions that could be asked of the President in a sit-down interview.

Newly emboldened at the start of a second term that could see him serve for life, Chinese President Xi Jinping gave Taiwan a warning: We just might be coming for you. The island of Taiwan has been self-governed since the end of China’s civil war in 1949. The Chinese government considers it a breakaway province and has talked tough before about regaining control of it. But now that Xi can stay in power for life, he can execute longer-term strategies that could one day help China reclaim Taiwan.

The world’s last male northern white rhino has died in Kenya, meaning the subspecies only has two females left.

Everyone thought those stories about $54 million in buried Civil War gold was just a myth – until the feds started digging around the hills of northwest Pennsylvania.

If Donald Trump can go from “The Apprentice” to the White House, Cynthia Nixon believes she can go from “Sex and the City” to the New York governor’s mansion.

Jordan Peele’s had a heck of a year. He won an Oscar and (apparently) made a game-winning shot in the NCAA tourney, according to fans who mistook him on social media for Michigan’s Jordan Poole.

When the music stops

Fifth Harmony is going away for a while, so reach out and console the Harmonizers in your life.

That’s how much value Facebook lost after word got out that a data firm linked to Donald Trump’s presidential campaign accessed info on 50 million Facebook users.

Nine-time Wimbledon singles champion Martina Navratilova, describing her shock upon learning that the BBC pays her 10 times less than her fellow tennis commentator. BBC says McEnroe is on air three times as much. 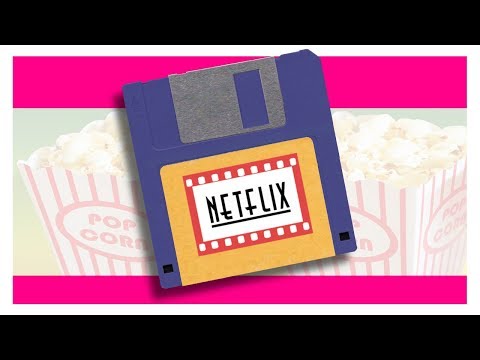 What would it have been like to stream Netflix in 1995? Fire up your dial-up modem and find out. (Click to view.)