There's some partying in the new trailer

The Situation is dealing with his legal issue

Older but not necessarily wiser?

That appears to be the theme for the “Jersey Shore Family Vacation” trailer.

MTV has reunited the original ruckus housemates (except for Sammi “Sweetheart” Giancola) who are now in different stages of their lives.

Some of them have traded shots of alcohol for baby bottles, so getting out sans kids is an opportunity to prove they can still party like the old days.

“I love my children, but I never let loose,” Jenni “JWOWW” Farley says. “Motherhood has made me crazy.” 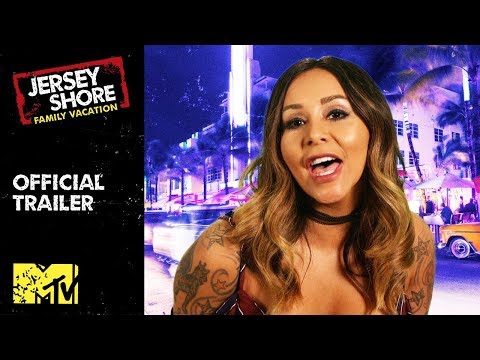 There is also the serious situation for Mike “The Situation” Sorrentino, who recently pleaded guilty to tax evasion in a New Jersey federal court.