Here are some, as outlined by the university: 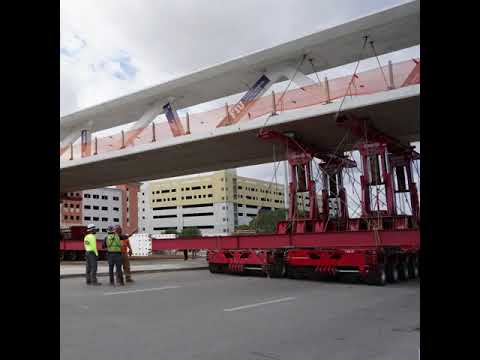 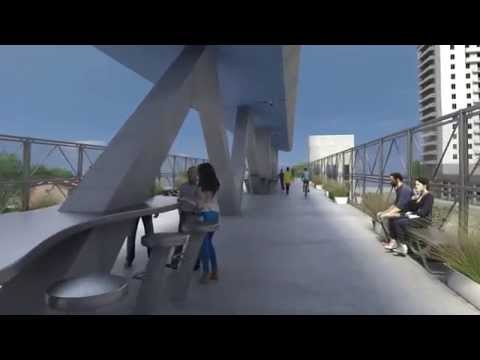