And even if Saccone pulls out a narrow win, the Democrats will say it’s a sign that even safe GOP seats are in danger this year, as the Democrats – more than happy to capitalize on Trump’s unpopularity – try to take back the House and Senate.

British Prime Minister Theresa May, pointing the finger clearly at Russia for the poisoning of an ex-Russian double agent and his daughter.

Queen and company, part 2
Jay-Z and Queen Bey – Beyoncé to the rest of us – are hitting the road together again. So it’s probably time for those divorce rumors to pop up again.

Scientology TV
The Church of Scientology, apparently unhappy about others telling its story, just started its own network, available on Direct TV and streaming services.

Sister act
Serena Williams’ comeback hit a roadblock – her sister Venus, who beat her in straight sets at a tournament in California.

True hero
Meet the soccer player who’s going to miss his team’s next match to donate blood to a leukemia patient.

Going back to Cali
Donald Trump goes to the Golden State later today, his first trip there as President. He’s expected to look at border wall prototypes near San Diego and raise some cash for the GOP tonight in Los Angeles.

The number of people killed at Nepal’s Kathmandu airport when a plane approached the runway from the wrong direction, crashed and then burst into flames. 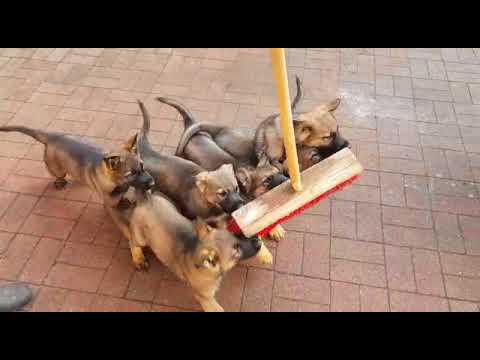