A Democratic candidate in Wisconsin’s gubernatorial race released a campaign ad showing her breastfeeding while detailing her efforts to ban the use of Bisphenol A in baby bottles and sippy cups in the state.

In the ad, Kelda Roys talks about her effort to pass legislation that prohibited the use of the chemical, known as BPA, while she was in the state Assembly; as she describes her legislative activities, her husband hands their daughter to her and she begins to breastfeed.

BPA is used in plastics for consumer product packaging and resin for can linings.

Our Girls - Kelda Roys for Governor 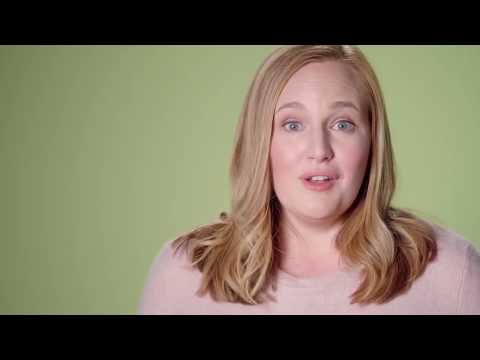 Roys was a state lawmaker from 2009 to 2013 and served as Democratic caucus chair. In her gubernatorial campaign, she is advocating universal paid family and sick leave, equal pay for women, a $15 minimum wage, widely expanded health care access, and full access to reproductive care for women.

This isn’t the first time that candidates have employed bold moves in campaign ads as a strategy. Tom Perriello, a Democratic candidate for governor of Virginia last year, stood in front of an ambulance being crushed, saying it was a metaphor for the House GOP passing a bill to dismantle the Affordable Care Act. And back in 2014, then-Republican Senate candidate Joni Ernst caught the national spotlight when she compared castrating hogs to cutting spending in a campaign ad.

If Roys wins the Democratic primary in August, she will likely face Republican incumbent Scott Walker, who is running for a third term.