A dog in Kansas tried to run for governor – yes, really

All Angus Woolley wanted was to be the top dog in the Kansas governor’s race.

But the Kansas Secretary of State’s Office this week determined that Angus can’t serve as the state’s governor – not because he’s the top dog, but because he’s a dog.

“A dog cannot run for governor,” Samantha Poetter, a spokeswoman for the secretary of state’s office, told CNN in an email statement. “Kansas statute and the Kansas Constitution make repeated references to a person being Governor. Nor can a dog carry out the statutory and constitutional duties required of a Governor.”

Angus’ owner and campaign manager, Terran Woolley, told CNN that his dog’s decision to run was inspired by headlines about gubernatorial candidates in the race.

Jack Bergeson, 16, with some of the four teenage candidates for Kansas governor.
CHRISTOPHER SMITH/AFP/AFP/Getty Images

Kansas is one of only three states, along with Vermont and Massachusetts, that don’t have age requirements to run for governor, according to the National Governors Association. That giant loophole has inspired six teenagers to run for governor in Kansas this November.

“With all the teenagers running for governor, i decided a 23 (in dog years) candidate is more ready to assume the reigns,” a post on Angus’ Facebook page reads. “I promise soft couches, Tempurpedic beds, free for life universal chuck it ball supplies, and a completely anti-squirrel agenda.”

With all the teenagers running for governor, i decided a 23 (in dog years) candidate is more ready to assume the...

Posted by Life with Angus the wire haired vizsla on Saturday, February 10, 2018

“Basically, I just looked at the teens running and it got my curiosity flowing, like ‘Well, what does it take to run for governor in Kansas?’ ” Terran Woolley said. “I opened up the little bylaws and the government website and realized basically there are none. It wasn’t that I thought teens running are stupid. I was just kind of like, ‘Well, maybe my dog could run.’ “

Angus is a hunting dog of the wire-haired vizsla breed. He is a Republican, Woolley said.

“In Kansas, if you’re not a Republican you’re not going to win,” Woolley said. “I basically said I’d have to get him [Angus] a gun, he’ll have to be anti-abortion and a staunch conservative, even though he’ll cut taxes and spend more money than any governor ever.”

Angus isn’t the only animal who aspired to serve constituents.

Hank For Senate - "The Greatest Land of All" 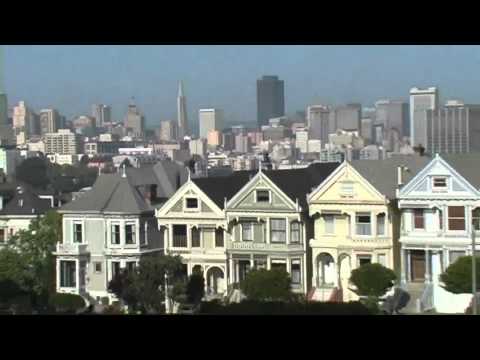 Others have seen more success.

However, following the influx of teens entering the gubernatorial race, some lawmakers in Kansas are looking to tighten state laws.

Republican state Rep. Blake Carpenter told CNN last week that he introduced House Bill 2539 after the six high school students filed to run for governor in the November elections. The bill states that candidates running for any government office in Kansas should be at least 18 years old and be residents of the state for at least four consecutive years.

Right now, “Angus is feeling dejected,” Woolley said. But the Woolley family is mostly “astounded” by how the news of Angus’ run has “blown up the way it has.”

“I went to the search bar on Facebook before I headed out of the office today and he was the No. 1 trending search,” Woolley said.

CNN’s Amir Vera and Andrea Diaz contributed to this report